Have your market and eat it too 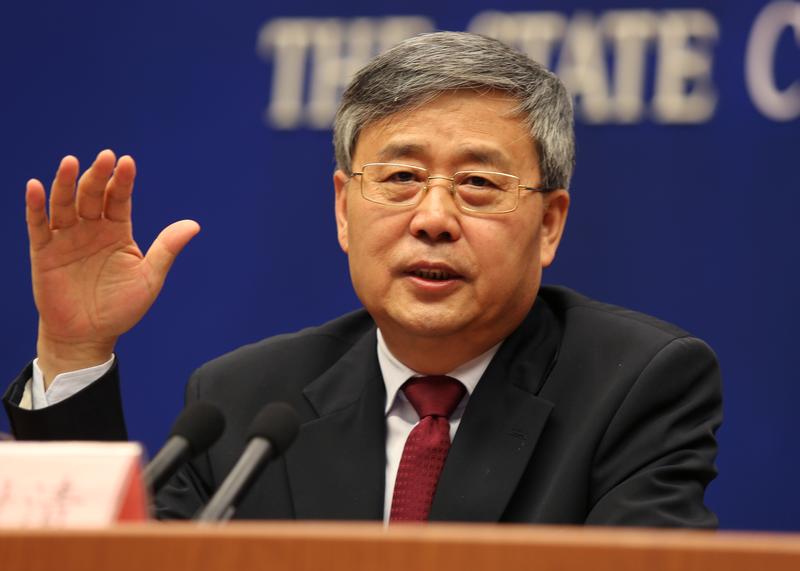 A selloff in stock markets saw the Shanghai Composite Index drop as much as 8 percent between April 11 and May 11; the blue chip CSI300 Index lost nearly 6 percent over the same period. The CSI300 Index has gained around 3.5 percent since May 11.

On March 2 recently appointed China Banking Regulatory Commission chief Guo Shuqing said he is determined to remove "chaos" from the regulatory system to "safeguard" the health of China's 232 trillion yuan ($33.7 trillion) banking sector for "the country and the people". His agency subsequently launched a series of probes into shadow banking and off-balance sheet activity by banks.

According to a report in the official Xinhua News Agency, President Xi Jinping summoned the country's finance watchdogs to a meeting on April 25 where he stressed the importance of maintaining "financial security".

On May 15 People’s Bank of China injected a net 170 billion yuan into money markets, its largest single-day injection in four months.

Media reported some brokerages said they had received guidance from regulators not to process large sell orders during the "Belt and Road" summit which concluded on May 15.

Bloomberg reported that Chinese state-owned financial institutions have been instructed to intervene to ensure the Hong Kong stock market performs positively during ceremonies surrounding the 20-year anniversary of the territory's reunification with the People's Republic of China, which takes place on July 1.

China plans to hold its 19th Party Congress in the fall of 2017. The event will see a reshuffle of key leadership positions.