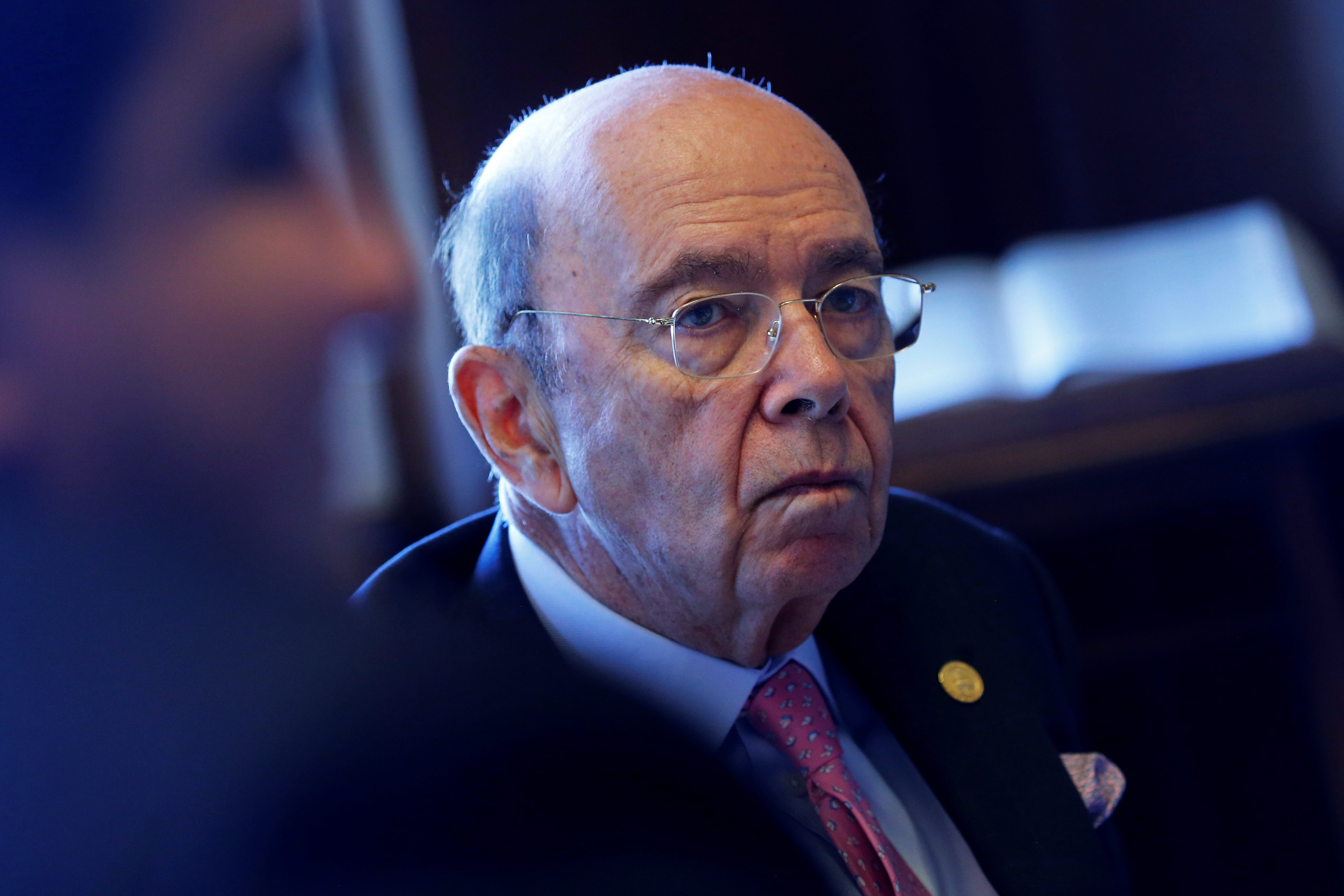 American cattlemen and financiers will get more access to mainland markets in exchange for chicken imports and a potential opening for Chinese banks. It’s a good start but Beijing didn’t give up much. U.S. negotiators will have to push harder if they want a better bargain.

U.S. Commerce Secretary Wilbur Ross sits for an interview in his office in Washington, U.S. May 9, 2017.

The United States and China have agreed to take action by mid-July to increase access for U.S. financial firms and expand trade in beef and chicken among other steps.

Trump had pledged during his presidential campaign that he would stop trade practices by China and other countries that he deemed unfair to the United States. His tough talk toward Beijing had fueled early fears of a trade war.

“This will help us to bring down the deficit for sure," U.S. Commerce Secretary Wilbur Ross said at media briefing. "You watch and you'll see."