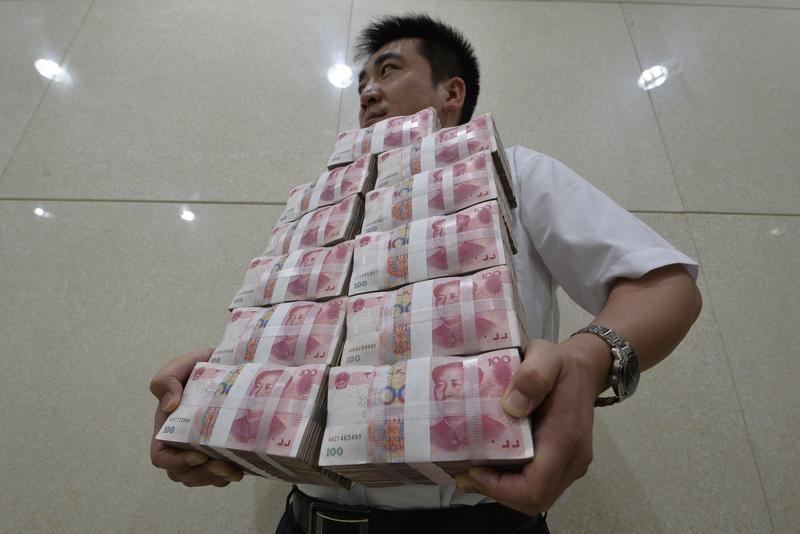 China latest debt swap is a clever piece of balance sheet engineering. The government wants to swap corporate debt for equity without bailing out banks or borrowers. But unless the state forces deals through, there won’t be much appetite from either side.

China unveiled guidelines on Oct. 10 to reduce rising corporate debt levels. The government will take a multi-pronged approach, including debt-to-equity swaps and securitisation, according to guidelines issued by State Council, China's cabinet.

The swap will not be directly between banks and corporate borrowers. Instead banks will sell loans from companies with good future prospects in current difficulties to third-party agencies at a discount. The agency then converts loans to equity stakes.

Profits at roughly a quarter of Chinese companies were too low in the first half of this year to cover their debt-servicing obligations, according to a Reuters analysis.

Corporate China sits on $18 trillion in debt, equivalent to about 169 percent of GDP.