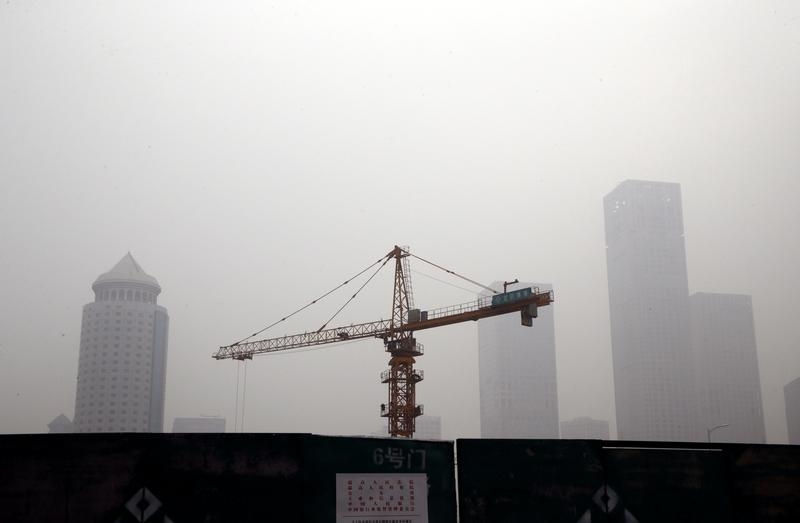 China has notched up three successive quarters of eerily consistent GDP growth, but the results were medicated by housing speculation, government spending and the Fed’s rate caution. That may have tranquilized investors, but as painkillers wear off, the economy’s legs will wobble.

China on Oct. 19 reported year-on-year GDP growth of 6.7 percent for the three months ending Sept. 30. Quarter-on-quarter growth of 1.8 percent was in line with expectations. That marks the first time on record that China's official GDP growth rate has remained unchanged for three straight quarters.

Capital formation accounted for 37 percent of GDP growth year to date, according to officials.

China's producer prices unexpectedly rose in September for the first time in nearly five years thanks in part to rallying commodities prices. Consumer inflation quickened to 1.9 percent from a year earlier.