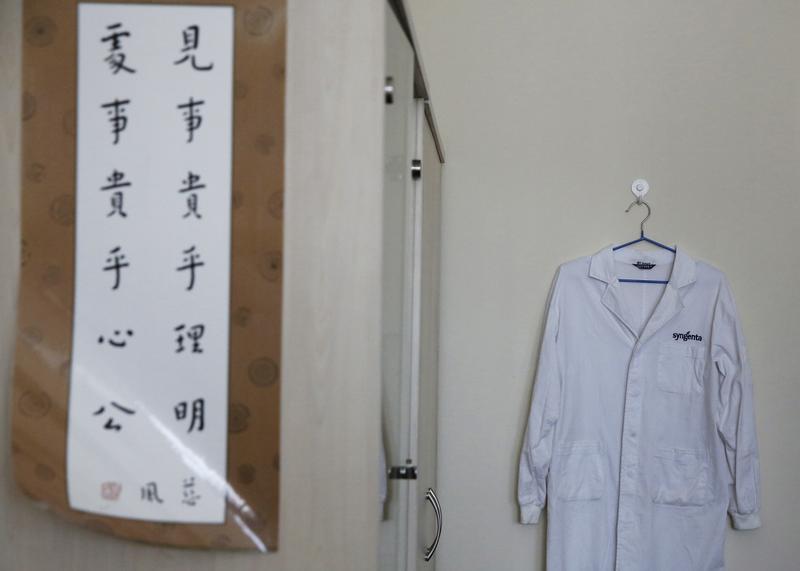 The U.S. listing of Zai Lab highlights a new breed of innovative eastern upstarts specializing in drugs made from living cells. Some have already won financial backing by Western rivals. It is one reason to believe China can produce the world’s next blockbuster drug.

Pharmaceutical company Zai Lab is raising up to $106 million in an initial public offering in New York, according to an updated prospectus filed on Sept. 1. The Shanghai-based company, which develops drugs in oncology, autoimmune, and infectious diseases, is selling 5.9 million American depositary shares at an indicative price range of $16 to $18 each.