Xiexie sir may I have another 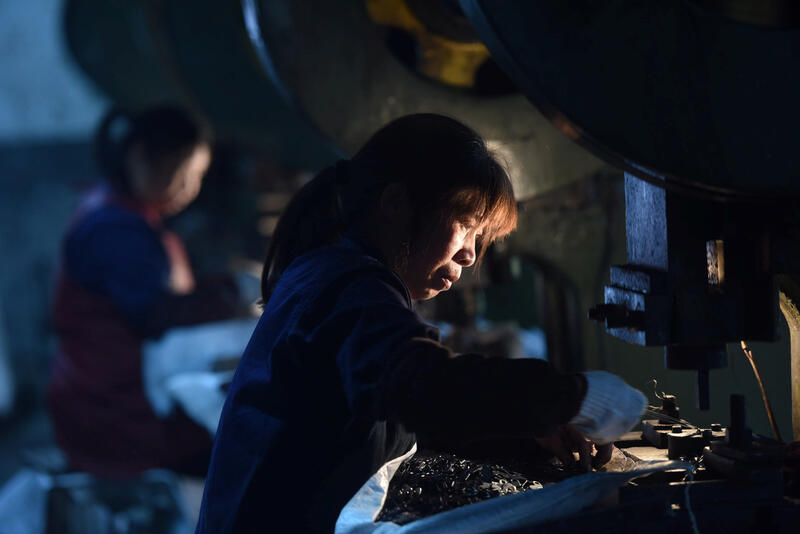 China’s speedy recovery from the pandemic will get harder for the world to take in 2021. Rapid containment of Covid-19 after it emerged in Wuhan let President Xi Jinping restart factories quickly, helping companies seize record export market share. With the renminbi strong, a resurgence of overseas M&A will come next. Struggling governments, especially in the developing world, will find China’s cash difficult to resist.

It’s unsurprising that China has outperformed. First into recession, draconian measures helped the country leap out first too. But even as it sealed off the viral epicentre in Hubei, flights from China kept landing in overseas airports, helping to set off a pandemic that will have shrunk the global economy by 5% in 2020, estimates the World Bank.

That’s why Europeans and Americans may find China’s recent trade performance galling. By July, China’s share of global exports reached a record 14%, a share not enjoyed by any country since the United States in 1981. Exports by value expanded 3% year-on-year that month to $158 billion, even as rich-country exports shrank 7%. In short, overseas demand did far more to support China’s recovery than the other way around.

The deficit spike is due in part to China’s dominance of medical equipment, and frozen offshore tourism, both of which will revert. Even so, Chinese manufacturers are exploiting the discombobulation of foreign rivals. Zoomlion, a rival to Caterpillar, boasted in its first-half earnings report that it finally managed to break the “long-term monopoly” of Western competitors in Malaysia.

There might be another irritant in the offing. The yuan rallied over 6% against the dollar in 2020, positioning China Inc to restart overseas dealmaking, which dropped after foreign governments began blocking transactions and Beijing grew concerned about overstretched balance sheets.

The currency’s newfound strength has Beijing encouraging outward investment to offset speculative inflows. While diplomatic tensions may keep barriers up in Western markets, poorer nations like Turkey, where the yuan had appreciated 29% against the lira by mid-December, may be happy to let Chinese buyers save struggling local employers. State-owned giants are already snapping up assets in Latin America.

For politicians who were trying to contain China before Covid-19 wrecked their economies, watching it snap up distressed assets may be a bitter pill to swallow. They might have to choke it down anyway.

Employees work on a production line manufacturing metal parts for furniture at a factory in Hangzhou, Zhejiang province, China April 30, 2020. China Daily via REUTERS ATTENTION EDITORS - THIS IMAGE WAS PROVIDED BY A THIRD PARTY. CHINA OUT.