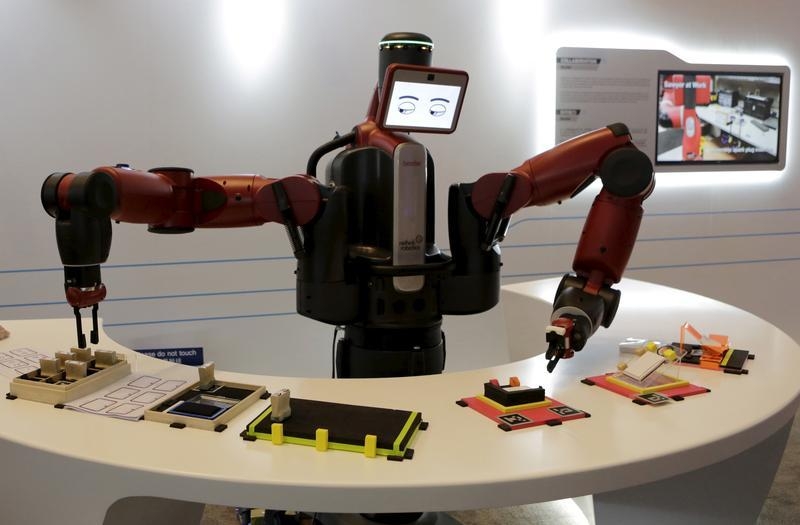 Millions of jobs across Southeast Asia are at risk from wider use of automation, a new report has warned. The surprising beneficiary might be China. Robots could add to its shrinking workforce, while its network of suppliers and ports are a strength the rest of Asia can’t match.

The International Labour Organisation warned on July 7 that automation and the greater use of robots could lead to substantial job losses in the countries that make up the Association of Southeast Asian Nations.

An ILO report said that millions of workers in Cambodia, Indonesia, the Philippines, Thailand and Vietnam could be affected, The greatest impact is likely to be felt in labour-intensive industries like textiles, clothing and footwear.

These sectors employ about 9 million people in the region, predominantly women, but the report said that employment in automobile and parts manufacturing and electronics would be broadly affected as well.

The ILO said China, with its broad supply chain networks and efficient ports, could be a major beneficiary. In 2015, China bought 68,000 industrial robots, considerably more than the whole of the European Union according to the International Federation of Robotics.