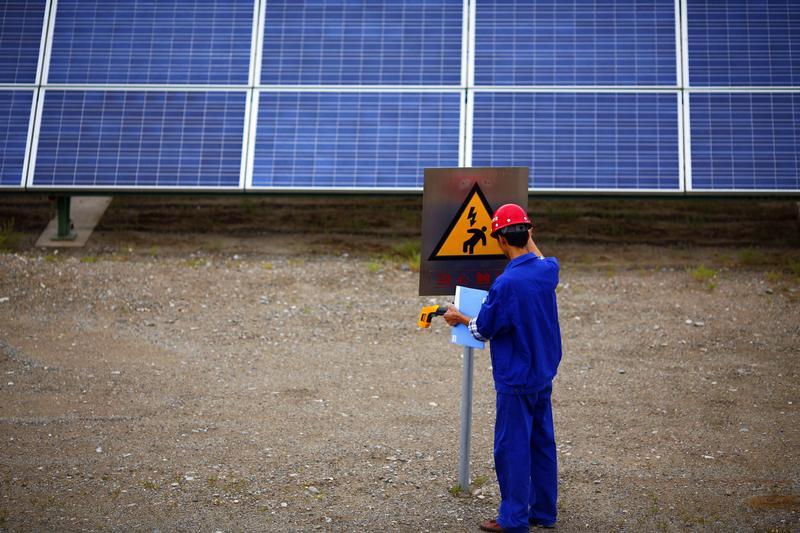 If Chaori Solar fails to pay interest on March 7, as expected, what then? Investors will be deprived of cash, banks will have to mark down some of their holdings, and new issuers will have to pay more. Though a default is overdue, the aftershocks should not be underestimated.

Chaori Solar said on March 5 it would not be able to meet interest payments on bonds due on March 7, raising the prospect of what would be the country’s first-ever domestic bond default. Chaori was already saved from a potential default in January 2013, when banks agreed to defer claims on the company.

Commercial and co-operative banks bought 158 billion yuan ($25.8 billion) of corporate bonds in 2013, and 277 billion yuan of medium-term notes, according to data from Chinabond.

Their holdings of both were 2.1 trillion yuan at the end of January, compared with 955 billion yuan two years earlier.