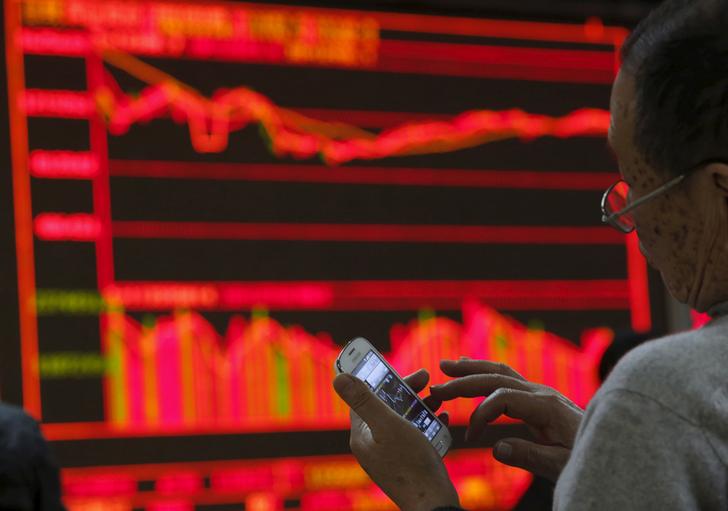 A $10 bln splurge this year on outbound deals, stretching from ovens to gay-dating apps, contrasts sharply with the global shortfall of confidence in China. Local firms remain well-funded and keen to diversify. Absent a real financial crisis, or a state veto, deals will continue.

Chinese buyers announced $10 billion of cross-border takeovers in the year to Jan. 19, according to Thomson Reuters data.

In 2015, Chinese firms agreed a record $116 billion of overseas purchases, accounting for 7.3 percent of all cross-border mergers and acquisitions. Chinese deals as a proportion of global cross-border M&A peaked at 9.3 percent in 2013, although the dollar value was much lower.