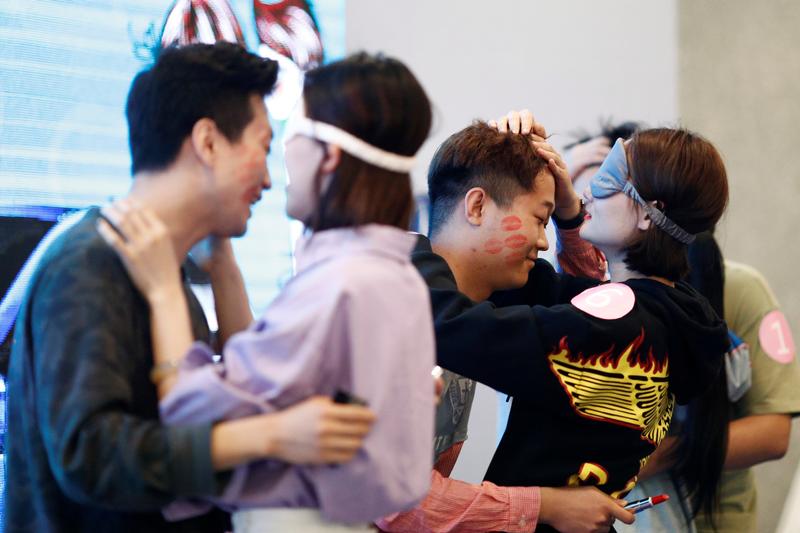 The $16 bln conglomerate is adding matchmaking to its “happiness ecosystem”, buying a dating service from Chairman Guo Guangchang for $600 mln. Baihe Jiayuan is a big brand, but sector growth is slowing and the price looks steep. This insider deal is unlikely to charm investors.

Couples take part in a kissing competition held inside a shopping mall in Taiyuan, Shanxi province, China May 20, 2018, to mark the date 520, which is phonetically similar to "I love you" in Chinese. Picture taken May 20, 2018. REUTERS/Stringer ATTENTION EDITORS - THIS IMAGE WAS PROVIDED BY A THIRD PARTY. CHINA OUT. - RC1631802F20

Fosun said the deal was large enough to require the company to notify shareholders, but does not require independent shareholder approval.

On July 4, the company announced it plans to spin off and list the Fosun Tourism and Culture Group, part of its so-called “happiness ecosystem”, a group of assets that includes stakes in Club Med. The company also has a “wealth ecosystem” and a “health ecosystem.”