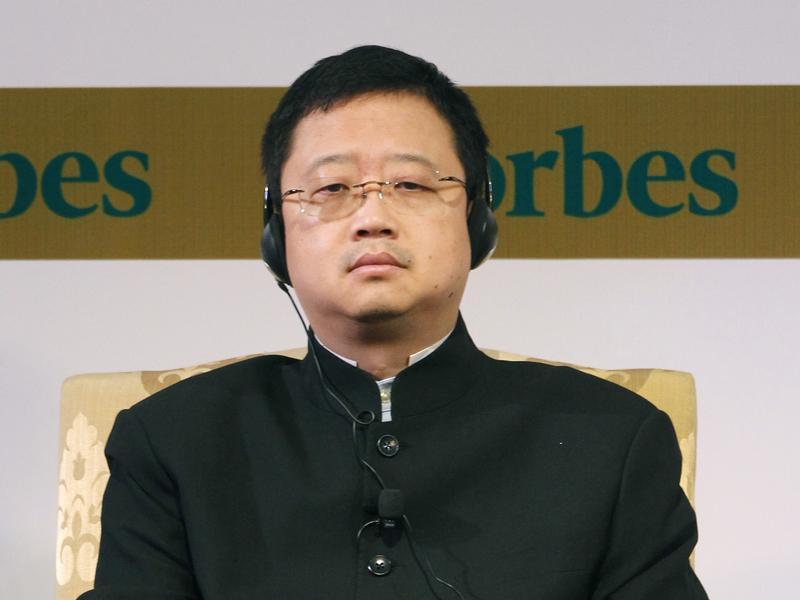 The mainland conglomerate started out in property and steel, but really wants to be an investment giant. JPMorgan’s downtown New York offices were a recent trophy; Forbes magazine may be next. What fuels Fosun is what drives China: growing wealth, ambition and easy leverage.

Fosun bought 1 Chase Manhattan Plaza, the New York office tower, from JPMorgan in October 2013 for $725 million. On Jan. 9 it announced the purchase of an 80 percent stake in Caixa Seguros, a state-owned Portuguese insurer, for 1 billion euros.

The company also put in a bid for Forbes, the U.S.-based magazine and compiler of “rich lists”, according to the Financial Times, in a deal that could reach as much as $475 million. Fosun declined to comment.

Guo Guangchang, the chairman of Fosun and a member of China’s National People’s Congress, told CNBC that the company was learning from the methods of U.S. investor Waren Buffett, and hoped to become Buffett’s “successful disciples in China”.