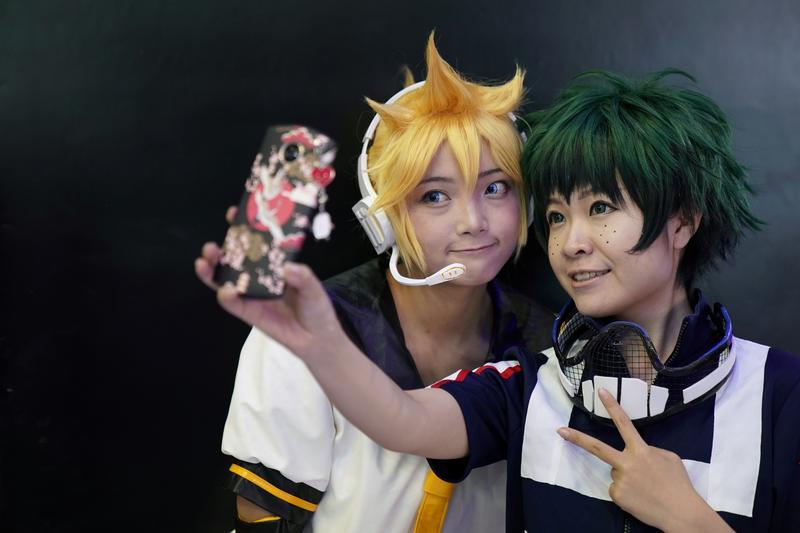 Chinese video-streaming site Bilibili is raising up to $525 million in a New York initial public offering.

The company will sell 42 million new American Depositary Shares at an indicative price range of $10.50 to $12.50. At the midpoint, the company would be valued at $3.2 billion.

Bilibili, which operates a video-streaming site focusing on anime, comics and games for younger Chinese users, made a net loss of 184 million yuan ($29 million) on the back of 2.5 billion yuan of revenue in 2017. As of February, the company had 76.4 million monthly active users.

The company's shares will start trading on the New York Stock Exchange on March 28.