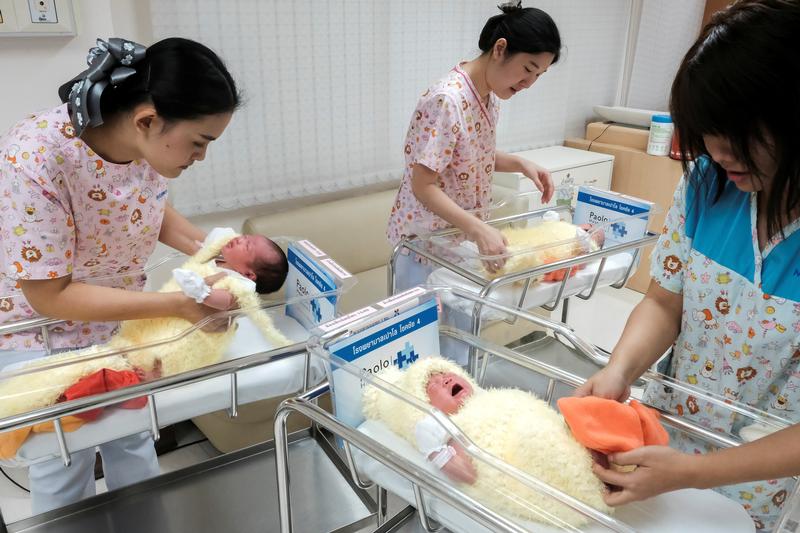 A scientist says he genetically altered human embryos to protect them from HIV, sparking a firestorm. Clearer guidelines are needed, but sweeping restrictions could stifle biotech innovation. The Chinese research community’s weak self-discipline is another problem.

Chinese scientist He Jiankui on Nov. 28 said there was a second "potential" pregnant woman that had been implanted with a gene-edited embryo, but it was unclear whether the pregnancy had ended or not. He claimed to have already used so-called CRISPR-Cas9 technology to alter the embryonic genes of twin girls born in November, the world's first “gene-edited” babies.

On Nov. 27, the Chinese Society for Cell Biology in a statement strongly condemned any application of gene editing on human embryos for reproductive purposes and said that it was against the law and medical ethics of China. Separately, more than 100 scientists said in an open letter the use of CRISPR-Cas9 technology to edit the genes of human embryos was dangerous and unjustified.

China’s National Health Commission said it was "highly concerned" and had ordered provincial health officials "to immediately investigate and clarify the matter".

The Southern University of Science and Technology in the southern Chinese city of Shenzhen, where He holds an associate professorship, said it had been unaware of the research project and that He had been on leave without pay since February.