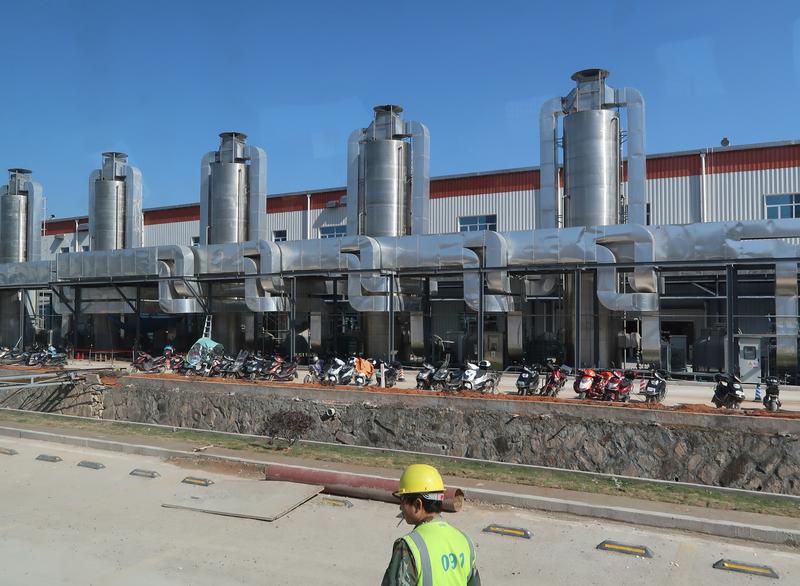 CATL shares rose by the maximum 44 pct in its market debut. While such ardour is common in China’s frothy markets, the $12 bln local champion could live up to high expectations. Its success will also rev up demand for the next listings that ride the global electric vehicle boom.

Shares of Chinese electric-vehicle battery-maker CATL rose 44 percent on their debut in Shenzhen on June 11, the maximum increase allowed for newly listed stocks on their first day of trade.

CATL raised almost 5.5 billion yuan ($852 million) from selling 217 million shares in its initial public offering at a price of 25.14 yuan per share, equivalent to almost 23 times trailing earnings. That was 58 percent lower than CATL's initial fundraising target of 13 billion yuan.

The retail tranche was 3,201 times covered, while the institutional tranche was earlier covered about 537 times, Thomson Reuters’ IFR reported on May 31.