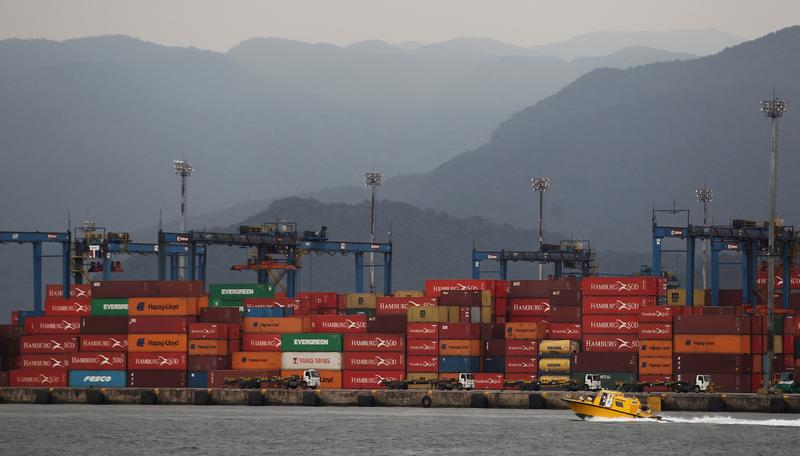 The buyout firm is selling port operator TCP in a $1 billion deal. That is a good outcome after a recession and a currency rout, and the target fills a strategic gap for its Chinese state-backed buyer. China’s trading ambitions mean more overseas port deals should follow.

CM Port will buy 90 percent of TCP for about 2.9 billion reals, Advent said in a statement on Sept. 4. The sale consists of Advent’s 50 percent stake in the company, which it bought in 2011, as well as a 40 percent stake held by TCP’s founding shareholders, some of which will retain a 10 percent interest.