Pedal to the floor 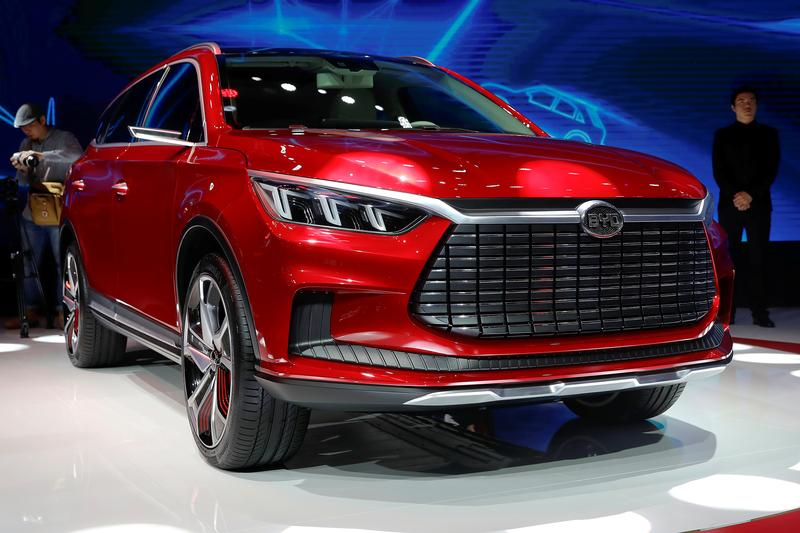 Beijing wants to quadruple annual sales of “new energy” cars to 2 mln by 2020, but is scaling back subsidies. Manufacturers will thus have to boost sales and slash costs. Big companies like BYD, backed by Warren Buffett, can ride out the crunch. Smaller outfits may be less lucky.

"The scale back of subsidies on new energy vehicles put pressure on profit, while competition will still be intense in traditional vehicle sectors in the second quarter," the company said.

Sales of new energy vehicles, which include plug-in hybrid and battery electric cars, fell nearly 5 percent in January to March compared with the same period a year ago, according to data from China's Association of Automobile Manufacturers.

Separately, China’s Ministry of Industry and Information Technology announced in April that it is targeting 35 million vehicle sales by 2025 and wants new energy vehicles to make up at least one-fifth of that total.

Sales of new energy vehicles should reach 2 million by 2020 and account for more than 20 percent of total vehicle production and sales by 2025, the ministry said. That implied annual NEV sales of over 7 million within the next decade.