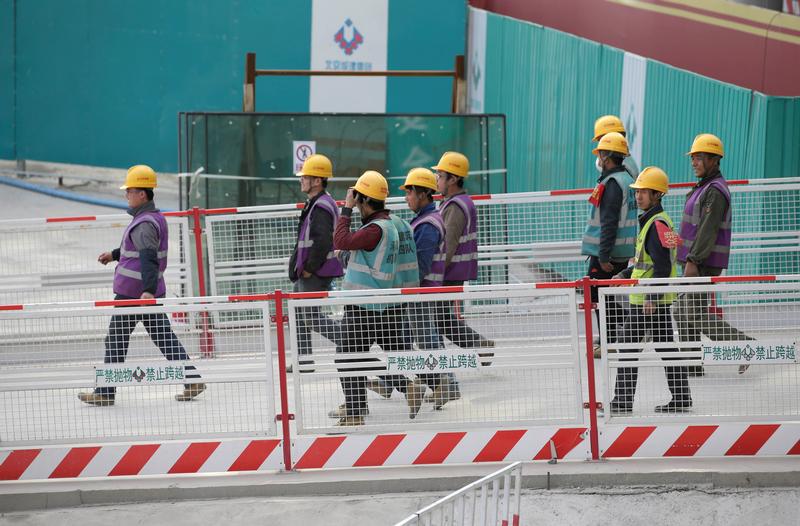 It fell to 6% in the third quarter, and even that rate may be unsustainable. It’s too soon for this sort of slowdown. Japan was expanding at 9% at a similar development stage. The risk is that Beijing accepts a new normal rather than make tough choices about opening the economy.

China’s economy grew by 6% in the third quarter from a year earlier, its slowest expansion in more than 27 years, according to official data released on Oct. 18. Analysts polled by Reuters had forecast 6.1%. Growth was 6.2% in the second quarter and the government is targeting 6% to 6.5% for the year.

In an interview with Russian media published on the Chinese government’s website on Sept. 16, Premier Li Keqiang said it is “very difficult” for China’s economy to grow at 6% or more. “For China to maintain growth of 6% or more is very difficult against the current backdrop of a complicated international situation and a relatively high base, and this rate is at the forefront of the world’s leading economies,” Li was quoted as saying.