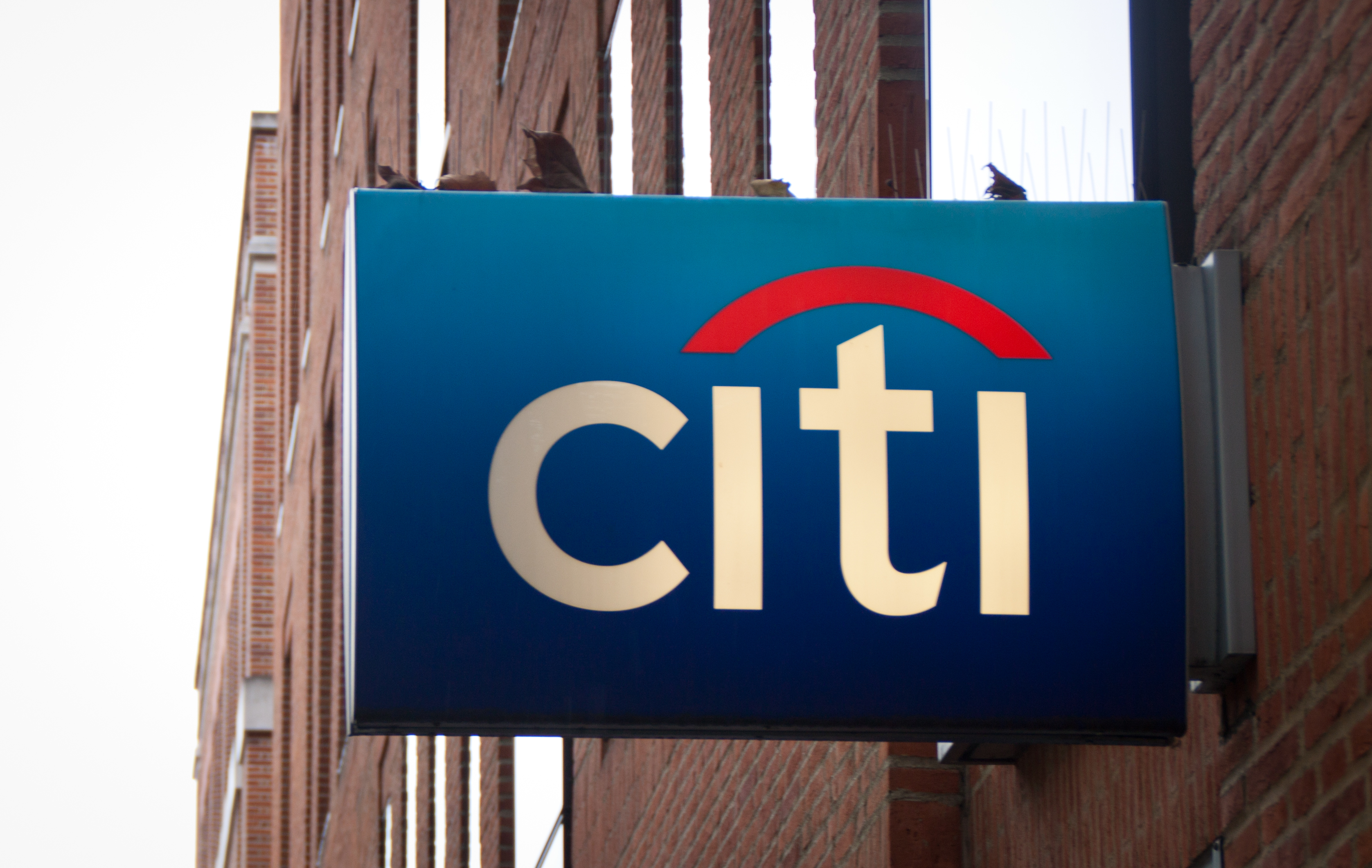 Do a favour, get a favour. That’s how China works, and banking is no different. In keeping with the country’s “guanxi” system of personal relations, Citi, UBS and Goldman Sachs all helped out troubled financial firms in the past and received privileges for it later. Rivals have not been so fortunate, however. And there’s the risk that one favour leads to demands for more.

Citi won goodwill by restructuring troubled Guangdong Development Bank in 2006. In return for such support, it now has 51 branches on the mainland – more than any other U.S. lender. Last month, it became the first global bank to issue its own credit cards in China.

Goldman Sachs and UBS have also benefited. Goldman acquired the licenses of failed Hainan Securities in 2004, and was allowed to establish its own brokerage in a structure no competitor has since been allowed to mimic. UBS helped reform Beijing Securities, and got to take a direct stake in the brokerage – a format that also remains uncopied.

There are other ways to earn guanxi. Lending banks like Standard Chartered and HSBC have grown in China thanks in part to concessions like running rural banking schemes, or opening branches in economically less attractive locations. HSBC, Goldman and UBS all bought stakes in Chinese banks and helped to transfer skills and technology.

The system doesn’t always work smoothly. Nomura accepted Chinese trainees as far back as the 1980s, but is one of the few banks still without a mainland joint venture to issue domestic equities. HSBC recently bought shares in a private placement by partner Bank of Communications, just two years after pumping almost $1 billion in through a rights issue, yet a three-year old credit card venture between the two remains unapproved.

Guanxi-based market access can also store up future problems. China’s lenders have doubled their loan books since 2009, and there are signs that overdue loans are now mounting. If small banks get into trouble again, Western banks that were helpful in the past may face demands for a new round of favours.

A Citigroup sign in the City of London in July 2012. (Nick Mastrini)

Citi unveiled its first sole-branded credit card in China on Aug. 21. The U.S. bank said it expected China to become the world’s biggest market for credit card issuance within the next decade. Citi has corporate branches in 13 Chinese cities, and 51 outlets in the Chinese mainland.
Citi holds roughly a 20 percent stake in Guangdong Development Bank, which it bought in 2006 as part of a consortium, when the Chinese lender was burdened with high levels of non-performing loans. It also owned 2.7 percent of Shanghai Pudong Development Bank, which it sold in March.