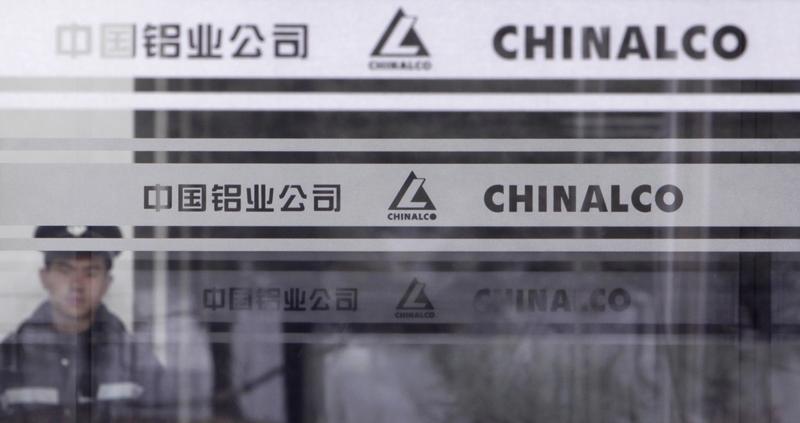 Chinalco has stepped back from a 2016 deal to take control of the $23 bln-plus Simandou project from partner Rio Tinto. That’s a headache for the mining giant and a blow to West Africa’s ambitions. It suggests Beijing sees sustained cooling in demand for the steel ingredient.

A security guard stands in position in the headquarters of Aluminum Corp of China (Chinalco) in Beijing March 19, 2010. Anglo-Australian miner Rio Tinto signed a $2.9 billion agreement with Chinese metals group Chinalco on Friday to jointly develop an iron ore project in Guinea in a deal that could repair Sino-Australian relations.

Rio Tinto said on Oct. 29 that a 2016 agreement to sell its stake in the Simandou iron ore project in Guinea to Aluminium Corp of China, commonly known as Chinalco, had lapsed. Rio took a $1.1 billion writedown on the $23 billion-plus project in February 2016.

Chinalco, already a Rio partner, had asked the government in 2017 to let it take over the whole deposit, one of the world’s largest untapped resources of high-grade iron ore. It also sought more favourable terms than those laid out in the country’s mining code.

Rio said it would continue to explore other options with the government of Guinea to “realise value” from the deposit.