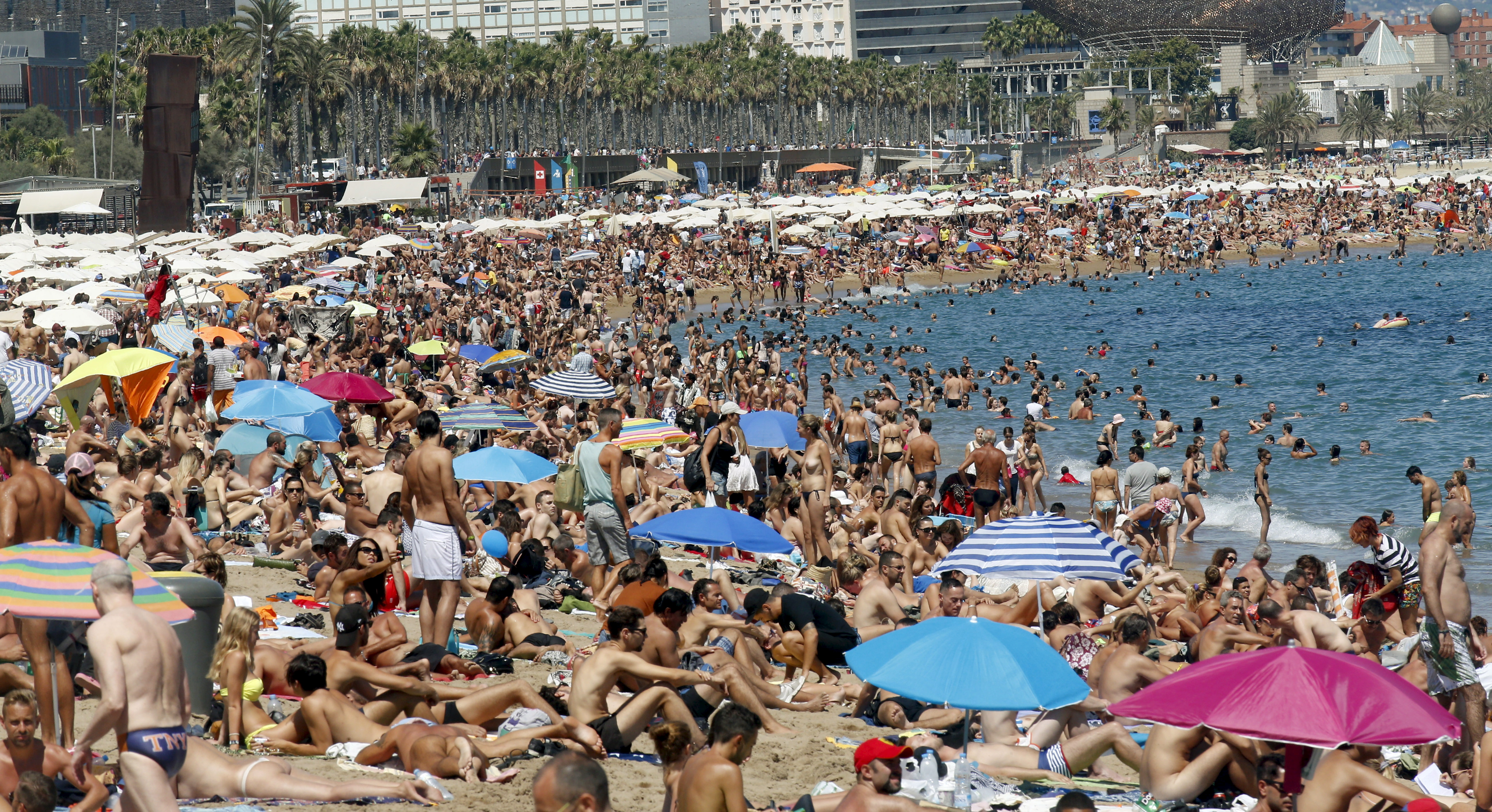 Minority investors in Spain’s NH Hotels are worried about a conflict of interest after its largest shareholder, China’s HNA, bid for competitor Carlson. They have a point. But the best minorities might be able to hope for is that HNA offers them a takeout at a decent premium.

A group of investors led by Oceanwood Capital will ask for the resignation of Charles Mobus as chairman of Spain’s NH Hotels at a board meeting on May 10. Mobus is an appointee of the hotel group’s largest shareholder, China’s HNA, with a 29.5 percent stake.

The move follows an announcement on April 27 that the Chinese conglomerate had agreed to buy Carlson Hotels, the privately-owned U.S.-based operator of the Radisson chain. As part of the transaction, HNA will acquire Carlson’s 51.3 percent stake in Rezidor Hotel Group, which is listed in Sweden. Some of NH’s investors argue that constitutes a conflict of interest, since the Spanish hotel group competes in some European markets with the Carlson-Rezidor group.

The NH Hotel board has 12 members. Hesperia, with a 9 percent stake, has two directors, while Oceanwood, with 10 percent, has one. HNA has four, including Mobus, and there are four independent directors.