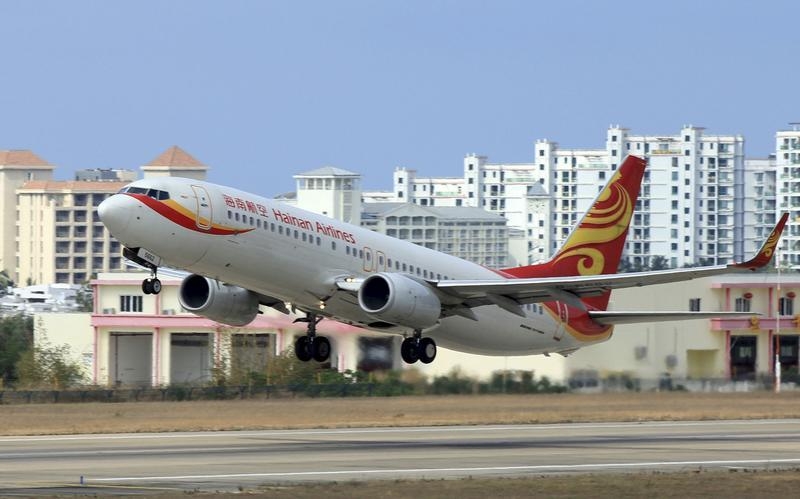 The Chinese behemoth may be able to improve its foothold in a key market by buying 13 pct of its peer Down Under. Virgin is a struggling carrier, however, in need of a huge capital injection and it already has three other big airline investors. That caps HNA’s potential returns.

A Hainan Airlines plane takes off from the Sanya Phoenix International Airport in Sanya, Hainan province, China, May 1, 2015. HNA Group, owner of Hainan Airlines, is planning the first Islamic financing deal by a mainland Chinese company, highlighting a growing push by China's private firms to find funding overseas as domestic loans remain scarce and costly. Picture taken May 1, 2015. REUTERS/Stringer CHINA OUT. NO COMMERCIAL OR EDITORIAL SALES IN CHINA - RTSF28

Virgin Australia said on May 31 that China’s HNA Aviation will buy 13 percent of the carrier as part of a strategic alliance and could raise its stake up to 19.9 percent over time.

The pair plan to introduce direct flights between Australia and China and co-operate on operations such as frequent flyer programmes, code-sharing and lounge access, Virgin said in a statement.

Virgin added that a review of its capital structure is ongoing and that HNA was committed to supporting the outcome.

The share placement is subject to regulatory approvals from Chinese authorities.