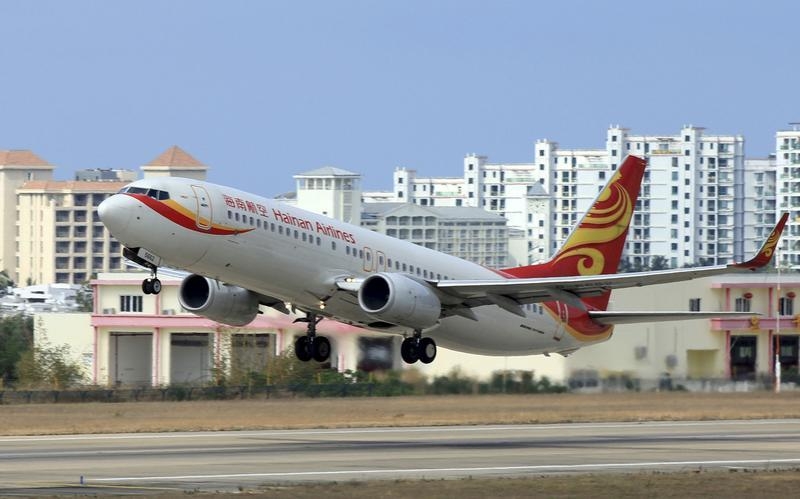 The acquisitive owner of Hainan Airlines is building a portfolio of minority stakes in global rivals. Other carriers, notably Etihad of Abu Dhabi, have also used deals to grow faster. But the returns are dubious. Airline M&A is tricky, and works best when buyers have control.

A Hainan Airlines plane takes off from the Sanya Phoenix International Airport in Sanya, Hainan province, China, May 1, 2015. REUTERS/Stringer/File Photo CHINA OUT. NO COMMERCIAL OR EDITORIAL SALES IN CHINA - RTX2ERLY

Virgin Australia said on May 31 that HNA Aviation, a unit of HNA Group, will buy 13 percent of the carrier as part of a strategic alliance and could raise its stake up to 19.9 percent over time.

The Chinese company agreed to pay A$159 million ($115 million), equivalent to A$0.30 per share, for the initial 13 percent shareholding. The price is a 7.1 percent premium to the last close on May 30.

In November, HNA agreed to buy a 24 percent stake in Azul, Brazil’s third-largest airline, for 1.7 billion reais ($455 million). The deal would help bolster Azul’s cash position, the airline said at the time.