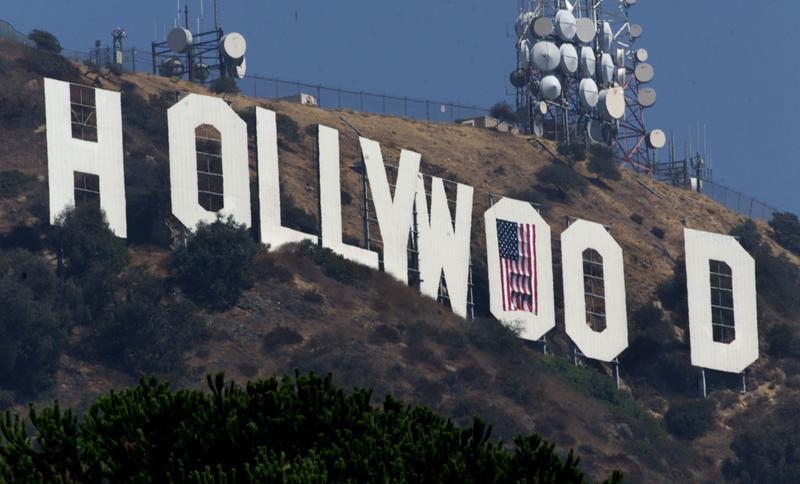 Media group Huayi Brothers and buyout firm Hony Capital are helping fund new movies. Countless financiers have lost their shirts after being dazzled by Tinseltown. But the new arrivals are no ingénues. Chinese cinemas and local know-how are a draw for studios hoping for big hits.

An American flag is positioned over the letter O in the famed Hollywood sign in the Hollywood Hills September 21, 2001.

The company will coordinate issuing and distributing the studio’s films in China.

Variety reported on March 5 that Robinov is looking to raise roughly half a billion dollars in debt and equity to launch a new production company.

During his time at Warner Bros., Robinov worked on the Harry Potter franchise as well as box-office hit Gravity.

China’s Hony Capital and U.S. private equity group TPG have joined forces with two Hollywood producers to invest in a new studio making up to 10 films a year, according to announcement on March 10. The new group hopes to invest $1 billion over five years. Hony last year set up a joint film and television fund with Shanghai Media Group.

On March 6, Disney announced it would partner with Shanghai Media Group Pictures to co-produce Disney-branded movies with Chinese elements for the international market.