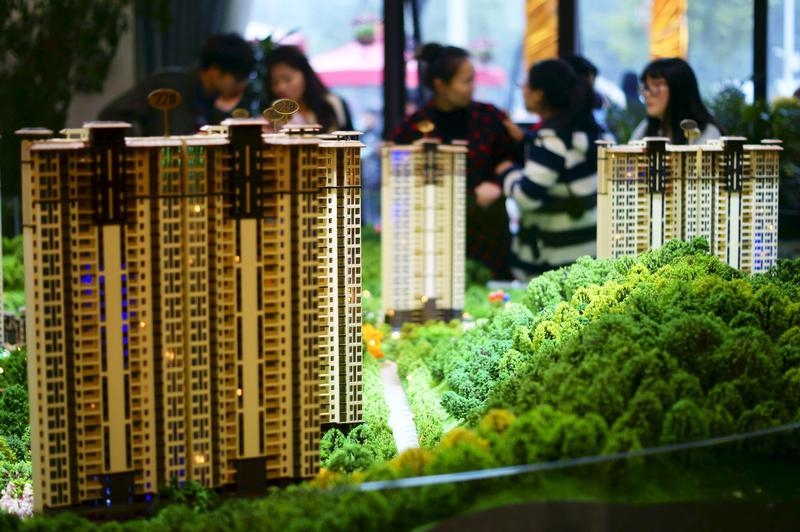 China’s property market has kidnapped the economy. Municipalities are trying to cool overheated investment, and the central government is signalling concern, but it lacks good options. More curbs might calm prices, but at the risk of derailing economic recovery.

People look at miniature models of new apartments at a property sale centre in Yichang, Hubei province, November 21, 2015. Rattled by the potential economic fallout from millions of unsold homes, Beijing is banking on migrant workers to buy properties in smaller cities and ease the burden on a sector that comprises about 15 percent of China's economic growth. REUTERS/Stringer ATTENTION EDITORS - THIS PICTURE WAS PROVIDED BY A THIRD PARTY. THIS PICTURE IS DISTRIBUTED EXACTLY AS RECEIVED BY REUTERS, AS A SERVICE TO CLIENTS. CHINA OUT. NO COMMERCIAL OR EDITORIAL SALES IN CHINA. - RTX20WC9

Over 20 Chinese cities have announced housing policy changes since the end of September, many targeted at increasing mortgage downpayment requirements or excluding speculators from market entry.

Household loans, mostly mortgages, accounted for 71 percent of total new bank loans in August, though they were down from more than 90 percent in July, official data showed.