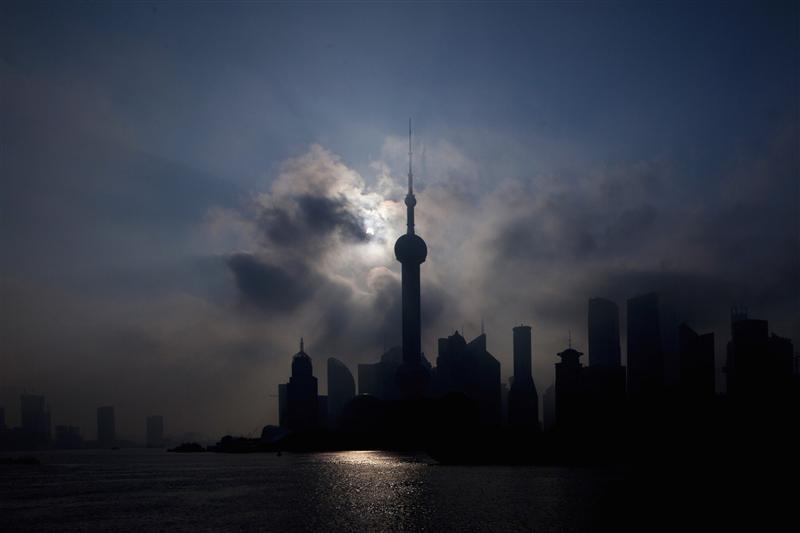 China’s future lies in building bigger, better cities – then giving everyone a fair chance to live in them. For over 50 years the “hukou” system of household registration has prevented free movement, and controlled where and how people live. This inhumane system is changing, but too slowly. It belongs on history’s scrapheap.

A hukou ties its holder to a given city, town or village, restricting access to benefits elsewhere. It hasn’t stopped people from moving – Beijing’s population has increased by 50 percent in 10 years – but it has reduced the quality of life for those who do. for example depriving migrants’ children of the same education their hukou-holding neighbours enjoy. With city incomes triple those in villages, it’s little wonder some 200 million migrants have decided to give up their entitlements.

The hukou helped China to grow without slums. Nowadays, it mainly acts as a subsidy for city dwellers. Its value goes beyond education and healthcare: non-hukou holders can’t easily buy a house or a car, which helps keep the price of both artificially low. Migrants languish in low-paid jobs, which reduces competition and wage pressure for higher-skilled posts. Beijing-based academic Hu Xingdou argues that a Beijing hukou is worth 2 million yuan ($320,000) to its fortunate holder.

City dwellers argue that removing the hukou would cause chaos. But that needn’t be so. Unlike India, where shanty towns are a common sight, China has ample low-cost capital for new housing and infrastructure. Investment has already changed China’s cities beyond recognition since Guangzhou and Zhengzhou aborted early hukou reforms for fear of being swamped. Ditching the hukou would also enable other growth-friendly reforms, like consolidating farmland to make agriculture more productive.

No one knows what would happen if reforms were lifted. Some elderly and school-aged dependents would follow breadwinners into the cities, but anything from a trickle to a flood is possible. Residents of Beijing and other overburdened cities fear the worst, and many already argue that hukou reform should spare the metropolises. But entrenching the privileges of the richest is precisely the wrong thing to do. Besides, with investment, research and technology those strains can be short-lived. Hong Kong – densely populated but rich and liveable – offers an example. If new challenges breed new solutions, a hukou-less China could show the world how it’s done.

An eclipse is seen along the Huangpu River in Shanghai last week (Reuters).