Frenemy at the gate 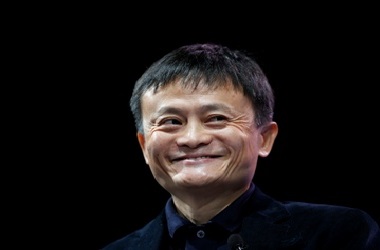 For Amazon to open a store on rival online retailer Alibaba’s website sounds like sleeping with the enemy. But competition in China’s e-commerce sector isn’t as fierce as it seems. The big internet companies have too little. Their customers meanwhile have too much.

Amazon, the U.S. online retailer, has launched a store front in China hosted by rival e-commerce group Alibaba, a spokesman for the Chinese group said on March 6. The new online store sells a limited number of branded goods including food, footwear and toys.

Amazon operates its own business in China, which it acquired in 2004. Yet it has just 1.3 percent of the total business-to-consumer online shopping market, according to estimates by data provider iResearch for the third quarter of 2014.

Alibaba does not ship or stock goods directly, unlike Amazon, which has been opening its own distribution centres in China. Instead suppliers pay commissions and advertising fees in order to sell products on Alibaba’s Tmall website.