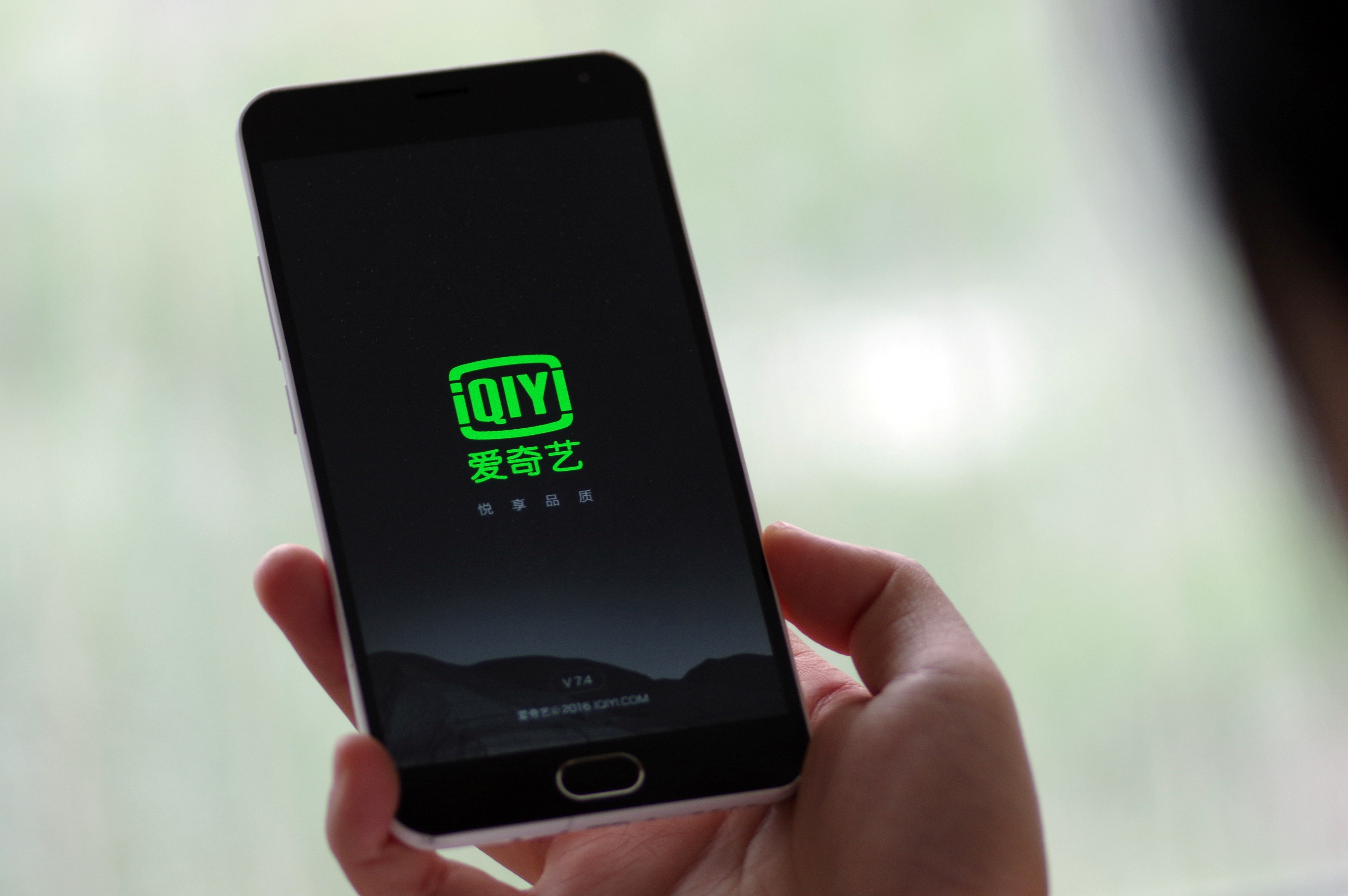 The Chinese video-streaming service is eyeing a debut on U.S. markets next year and already inviting comparisons to its American partner. Both are burning cash on new content to lure fans. Fickle consumers and limited appeal abroad stand in the way of a $10 bln-plus valuation.

A person holds a phone with Baidu Inc's video streaming service iQiyi in Jinan, Shandong province, China, in this May 25, 2016 photo illustration.

IQiyi, a Chinese video-streaming service, chose Bank of America, Credit Suisse and Goldman Sachs to arrange its initial public offering in the United States, IFR reported on Oct. 16. The firm, which is majority owned by Baidu, could launch on U.S. markets as early as the first half of next year.

Baidu Chairman Robin Li and iQiyi Chief Executive Yu Gong proposed in February to purchase Baidu’s 80.5 percent stake in the firm, valuing the video-streaming service at about $2.8 billion. Li and Yu dropped the proposal in July.