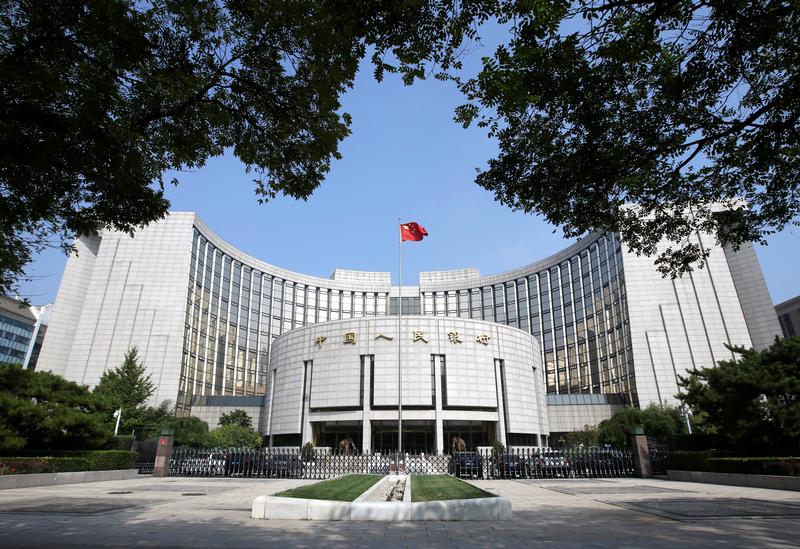 Output rose 3.2% last quarter, as a record $1.7 trln in loans kicked in. But investment is tepid, employers are shedding jobs, and retail remains anaemic. Beijing is also running low on distressed credit buyers. With bad debt set to rise, pressure to find alternatives will build.

China's economy grew 3.2% in the second quarter from a year earlier, data showed on July 16, recovering from a record 6.8% contraction the prior quarter.

New bank lending in China rose 22.3% in June compared to the prior month, to 1.8 trillion yuan ($260 billion), according to data released by the People's Bank of China on July 13. The country has issued a record $1.7 trillion in loans in the first half of 2020, according to Reuters calculations.