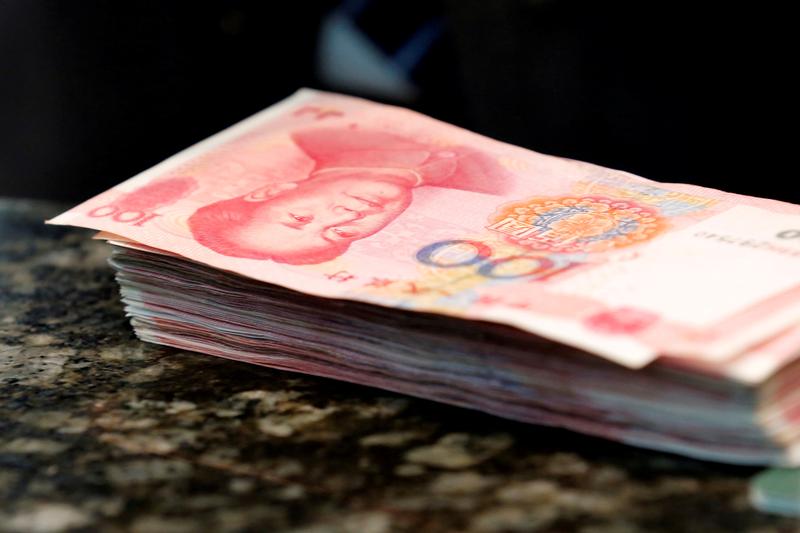 Beijing is suppressing off-balance-sheet borrowing by regional governments, while new rules ease bond issuance. Yet the gap between their legal fundraising and fiscal obligations persists, hobbling efforts to cut a $2.6 trln debt pile. Mixed messages from the centre are to blame.

Chinese 100 yuan banknotes are seen on a counter of a branch of a commercial bank in Beijing, China, March 30, 2016. REUTERS/Kim Kyung-Hoon/File Photo - S1BETRRQIBAA

Annual growth in Chinese infrastructure investment slowed to 12.4 percent in the year to April, down from 13 percent earlier this year, according to data released on March 15. Total fixed-asset investment cooled to 7.0 percent over the same period, compared to forecasts of 7.4 percent.