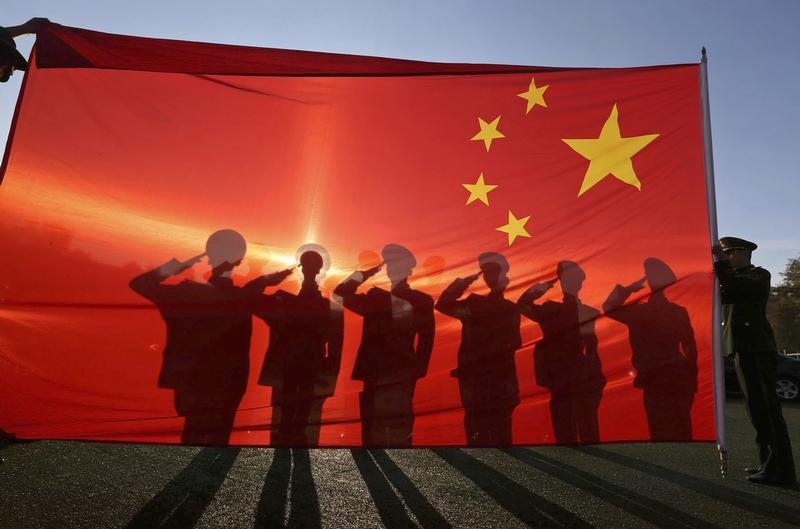 China’s new target for GDP growth is a missed opportunity. Premier Li Keqiang says economic output will expand by “about 7 percent” this year. Though the lack of precision is welcome, the People’s Republic would be better off without its big, reassuring objective.

For most of the last decade, China’s annual growth target was actually a threshold: even when GDP was expanding at double-digit rates, the goal never exceeded 8 percent. In recent years, however, the target has become a leading indicator of the ruling Communist party’s willingness to accept a slowdown. Last year, China missed its growth objective for the first time since the late 1980s – though only by a tenth of a percentage point.

Planners seem to acknowledge the flaws in trying to steer the world’s second-largest economy towards a precise annual target. That explains the why the crucial number is prefixed with “about”. The vagueness shows Chinese leaders would be willing to accept growth of less than 7 percent this year, though it’s not clear how much of a shortfall they would tolerate.

Nevertheless, even a less precise target can lead to distortions. It encourages regional bureaucrats to prioritise short-term expansion over longer-term reforms or objectives that are less easy to quantify, like environmental sustainability. If China shows any sign of falling far short, officials will come under pressure to cut interest rates or loosen restrictions on credit. Any desire to avoid a big miss might also give China an added incentive to fudge GDP statistics, which many already regard as dubious.

Scrapping the target would be a sign of economic maturity. After all, no other large country claims to have the same level of control over its economy. Besides, leaders like Li regularly stress the importance of other measures like employment, which have more direct relevance to the population’s prosperity. That China is not yet ready to let go of its GDP goal suggests a truly enlightened way of thinking hasn’t yet taken hold.

Retired paramilitary policemen, who conduct the daily national flag raising and lowering ceremony on Tiananmen Square, salute to a Chinese national flag during a farewell ceremony in Beijing, November 24, 2014.

Chinese premier Li Keqiang said the world’s second largest economy would target growth this year of around 7 percent, signaling the lowest expansion for a quarter of a century.

In remarks prepared for the opening of China’s annual parliamentary meeting in Beijing, Li also vowed to fight corruption and pollution, and stressed the need for more painful reforms to support the economy in the longer term.

“The downward pressure on China’s economy is intensifying,” said Li.

“Deep-seated problems in the country’s economic development are becoming more obvious. The difficulties we are facing this year could be bigger than last year. The new year is a crucial year for deepening all-round reforms.”

Li said the government would also lower its 2015 inflation target to around 3 percent from 3.5 percent in 2014. Consumer inflation fell to a five-year low of 0.8 percent in January.