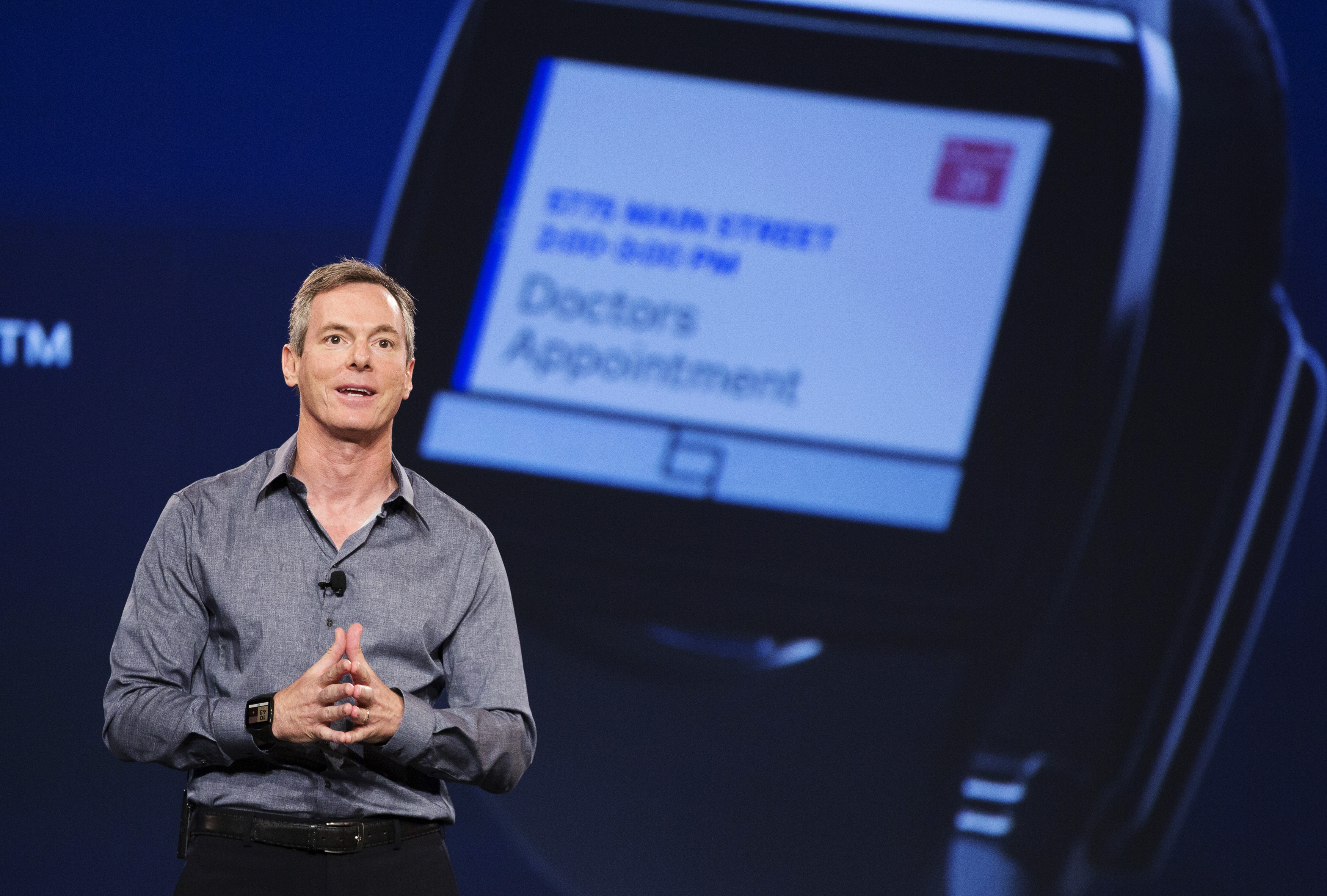 One of the country’s competition watchdogs is investigating Qualcomm. Though details are scarce, a probe is likely to involve the mobile phone chipmaker’s approach to licensing technology. China’s big and fast-growing market gives it extra heft when going after foreign companies.

Paul Jacobs, chairman and CEO of Qualcomm, talks about the new "Toq" smartwatch at the Uplinq 2013 conference in San Diego, California, September 4, 2013. Qualcomm Inc will begin selling its "Toq" smartwatch, a wrist-worn device that can play music and handle phone calls and messages, in the fourth quarter, marking the chipmaker's entry into the consumer electronics and wearable computing arenas. REUTERS/Fred Greaves

U.S. chipmaker Qualcomm said on Nov. 25 it was the target of an anti-trust investigation by China’s National Development and Reform Commission (NDRC). The NDRC is China’s top economic planning body and also regulates prices and market dominance under China’s anti-monopoly law.

Qualcomm made revenue of $12.3 billion from China in its fiscal year 2013 ending Sep. 30, almost half the total. This includes both selling chips and collecting royalties on licensed technology used to operate mobile phone standards.

In October, a Guangdong court upheld a ruling which set a cap on licence royalties for essential patents. In a dispute between Chinese handset and network equipment maker Huawei and U.S. InterDigital, Chinese courts found that InterDigital violated China’s anti-monopoly law by charging Huawei substantially more than Apple and Samsung to use the same patents. The court awarded Huawei 20 million yuan in damages, and said royalties should not exceed 0.019 percent of the actual product’s sales price. The case remains under appeal.

Companies can face fines of up to 10 percent of global turnover if they are found guilty of breaching Chinese competition rules.

The NDRC fined six companies in August, including French Danone and New Zealand dairy giant Fonterra, a total of $110 million following a four-month investigation into price fixing and anti-competitive practices by foreign makers of baby formula. In February, it fined six Korean and Taiwanese makers of liquid crystal displays about $57 million for price fixing.