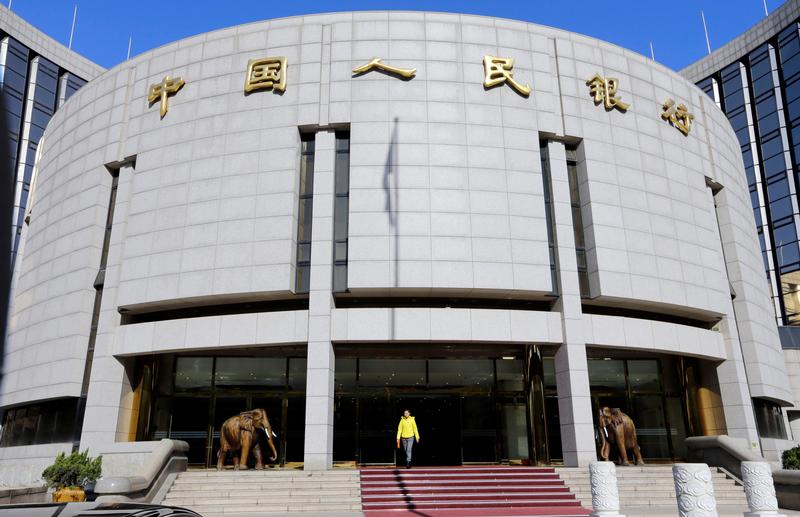 The central bank is lifting short-term rates and draining liquidity to target speculators. Anxious banks and institutional investors are doing less business with each other as a result. This could cause rate spikes to intensify – and trouble could spill over into the stock market.

The People's Bank of China has drained 1.1 trillion yuan ($163.1 billion) on a net basis from money markets this year. It said in late March that banking system liquidity was "relatively high" as the government accelerated fiscal spending.

Over 5.5 trillion yuan of corporate debts come due in 2017, according to rating agency China Chengxin.

The government reported that domestic banks extended a record 12.6 trillion yuan of loans in 2016. Their holdings of wealth management products, higher-yielding fixed return products that invest in everything from real estate to egg futures, stood at around $4 trillion in mid-2016.

China's interbank market is by far the country's largest bond and money market. It is the main venue for trading bond repurchase agreements, or "repos" - the primary instrument banks and others use for short-term borrowing in China.