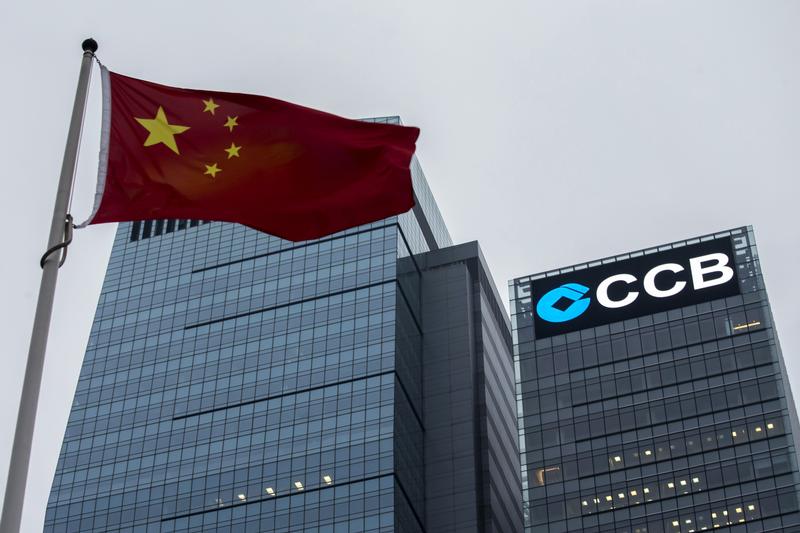 Beijing wants lenders to do everything. That means supporting infrastructure spending, propping up stocks and rescuing state zombies – all while cutting bad debt. It’s a tough juggling act. Now, though, there are worrying signs in property: if that ball drops, others may follow.

China's biggest lenders reported rising earnings and steady bad loans as a proportion of total deposits in the third quarter of 2018. Bank of Communications reported a higher-than-expected 7 percent year-on-year increase in quarterly earnings on Oct. 26. Bank of China, China Construction Bank, and Industrial and Commercial Bank of China all reported higher profits but fell short of forecasts.

The People's Bank of China has cut the amount of cash commercial lenders must hold as reserves four times since January. The latest reduction, effective Oct. 15, released more than $100 billion into the financial system on a net basis.