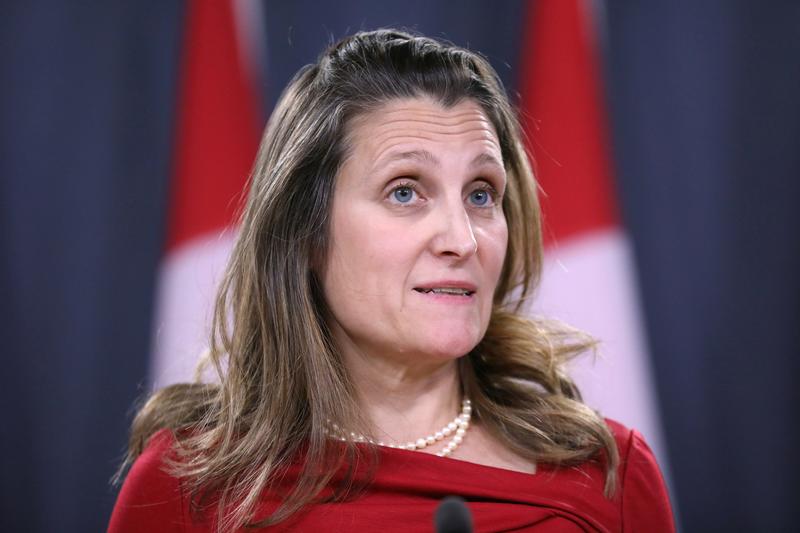 Ottawa has lost contact with another citizen after Beijing detained an ex-diplomat. It will be considered retaliation for the arrest of Huawei’s CFO. Despite other concessions, such tactics stand to alienate China scholars, embolden U.S. hardliners and make trade peace harder.

Chinese officials on Dec. 10 detained Michael Kovrig, a former Canadian diplomat currently with the International Crisis Group, his employer said. The organisation called for his immediate release and said it was trying to secure consular access for Kovrig.

Canada’s Foreign Minister Chrystia Freeland on Dec. 12 expressed deep concern over the case and said Ottawa had lost contact with another citizen in the country. The unnamed individual had contacted Canadian officials after being questioned by Chinese authorities.

Meng Wanzhou, chief financial officer of Huawei, was arrested on Dec. 1 in Vancouver at the request of U.S. officials. She was later released on bail. Beijing warned Canada of severe consequences if it did not promptly release Meng.

U.S. President Donald Trump said in an interview with Reuters on Dec. 11 that he would intervene in the Meng case if it would serve national security interests or help close a trade deal in China.

The U.S. government is considering issuing a warning to its citizens about the risks of traveling to China, the Financial Times reported on Dec. 12.