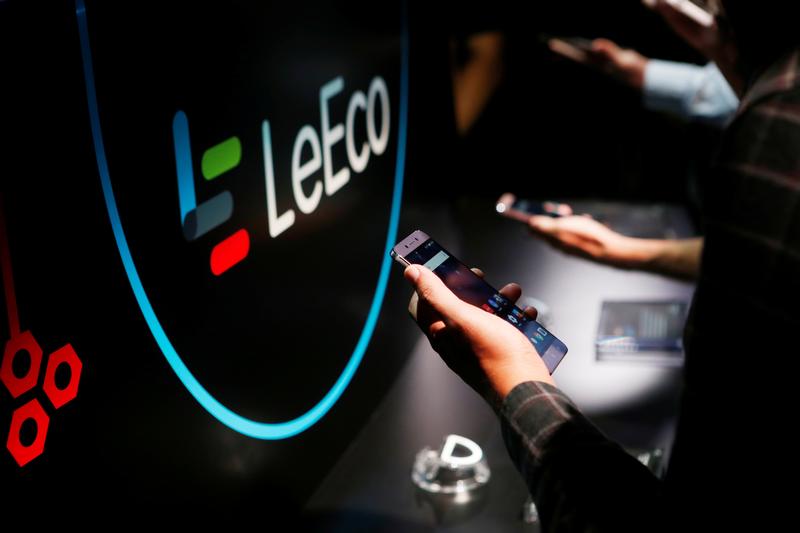 LeEco’s $2 bln purchase of U.S. TV-maker Vizio is reportedly stalled. That would add to a list of setbacks. But shares in LeEco’s flagship listed unit still command a big premium to giants like Tencent. It takes a lot to shake Chinese investors’ love of concept stocks.

Chinese tech conglomerate LeEco's $2 billion acquisition of Vizio, a U.S. television-maker, is delayed due to tighter capital controls, local business news outlet Caixin reported on March 29, without saying how it got the information. The deal was announced last July.

Last year, LeEco founder Jia Yueting said that the company faced a shortage of cash and had suffered from expanding too fast and in too many directions.