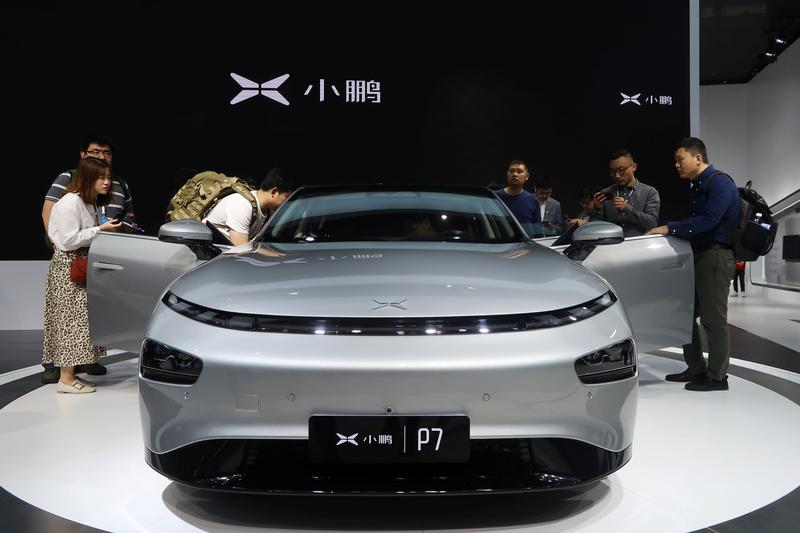 Xpeng priced its U.S. IPO above a range, valuing it at nearly $11 bln. Tesla and local rivals deliver more units in China. But the Alibaba and Qatar-backed maker of affordable cars can speed production by bringing manufacturing in-house. It tees up a fast ride for EV enthusiasts.

Chinese electric-vehicle maker Xpeng raised $1.5 billion in its U.S. initial public offering, after increasing the number of American depositary shares on offer and pricing them above a marketed range, Refinitiv publication IFR reported on Aug. 27. The company sold 99.7 million American depositary shares, instead of the original 85 million, at $15 each, according to people close to the deal, IFR said.

Credit Suisse, BofA Securities, and JPMorgan were among the underwriters for the IPO.

Existing shareholders Alibaba, Coatue, Qatar Investment Authority and Xiaomi, have indicated interest in purchasing up to $200 million, $100 million, $50 million and $50 million, respectively, of the ADSs being offered.

Shares of the company will start trading on Aug. 27.