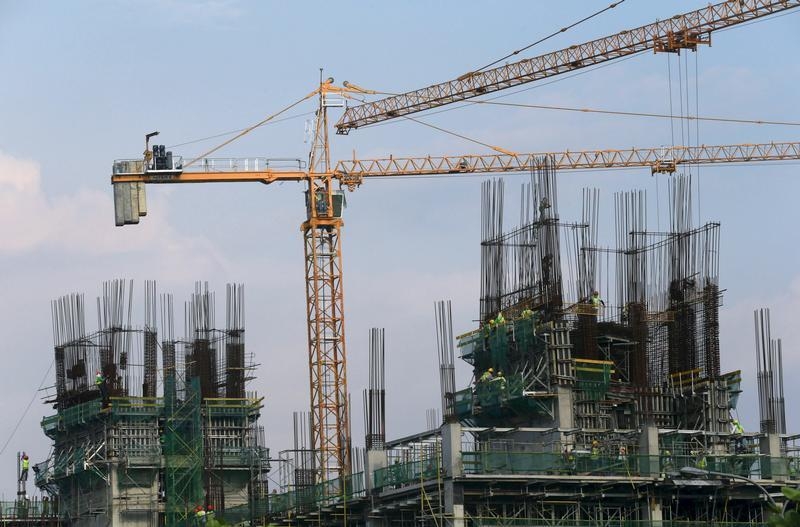 China’s new formula for economic output may encourage waste. The country’s decision to include spending on research and development when calculating gross domestic product has prompted accusations of creative accounting. That’s probably unfair. The problem is that Beijing is trying to push innovation in such a way that lets the Communist Party hog the credit.

Fiddling with already-questionable GDP data at a time when economic performance is wobbly may look suspicious. But including R&D in output is in line with international practice. And though the change boosted the size of the economy last year by 1.3 percent, the official growth rate was broadly unchanged at 6.9 percent. Yet while the switch is statistically defensible it will encourage officials to view research as a product, not a means to make better products. They will therefore produce as much as possible, and more than necessary.

As traditional sources of growth and employment have slowed, regulators have tried to push growth in new economic sectors like automation and “internet plus” services. “I will stoke the fires of innovation with fresh wood,” said Premier Li Keqiang in January.

In practice that has prompted local governments to offer targeted incentives for firms entering high tech industries like robotics, build low rent “innovation spaces” for cash-strapped entrepreneurs, and host business plan competitions they hope will produce the next Alibaba. Some have gone to extremes: Shanghai, for example, announced a plan to compensate venture capitalists for losses incurred from investments in failed startups.

The problem is that government subsidies for R&D are easily misappropriated. Officials also tend to guide funds into the sector they understand best: commercial real estate. China’s scientific establishment has focused on churning out research papers and commercially pointless patents to little measurable benefit. Easy credit and cash handouts have created overcapacity in sectors like solar power and robotics.

Meanwhile, innovators still face formidable barriers. China’s stock market is difficult to access for young companies, and turning inventions into profitable ventures remains difficult. Chinese manufacturers are making more sophisticated products, but they have largely done so by making invisible improvements to internal processes which are difficult to copy.

China has added research and development spending to its gross domestic product figures, the country's statistics bureau said on Tuesday.

Growth for 2015 was amended marginally, but basically remained at 6.9 percent.

China has added research and development spending to its gross domestic product figures, the country's statistics bureau said on Tuesday.

Growth for 2015 was amended marginally, but basically remained at 6.9 percent.