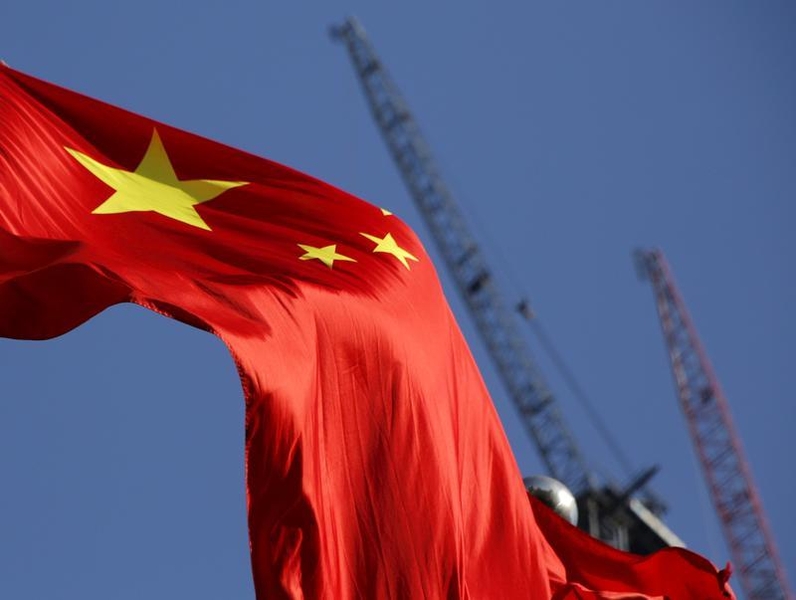 Big mistake. Oil prices have more than halved since those deals were struck. And there were operational headaches too. CNOOC’s $18 billion purchase of Nexen left the Chinese group grappling spills, fleeing civil war in Yemen, and struggling to extract crude from Canada’s tricky oil sands. Nomura analysts reckon CNOOC could soon be forced to take a $5 billion-plus impairment charge on Nexen.

The record is not much better outside commodities. The $5.5 billion that ICBC ploughed into South Africa’s Standard Bank has more than halved in dollar terms. China Investment Corp invested in Morgan Stanley and Blackstone ahead of the depths of the financial crisis. Shares in Portugal’s EDP are worth a fifth less than the price at which China Three Gorges invested $3.5 billion in the utility. Hong Kong-listed WH Group is down roughly a third since floating in 2014, suggesting investors have lost their appetite for its $7 billion push into U.S. pork.

The litany of value-destroying deals is worrying given the ongoing rush to launch outward mergers and acquisitions, which hit a record $113 billion in 2015. Of course, Chinese buyers may have learned some lessons. There’s also a huge difference between chasing energy security and a seasoned dealmaker like ChemChina Chairman Ren Jianxin adding world-beating foreign firms to his stable.

Still, like other cross-border buyers, Chinese firms can struggle to run new overseas outposts effectively, while also keeping staff and governments onside. A poll by consultancy BCG found Chinese acquirers thought just 32 percent of their foreign deals were “trouble-free”. Towering piles of debt – a staggering $43 billion is being raised in Syngenta’s case – raise the stakes further. The only consolation is that China’s outbound M&A record can’t get much worse.

China’s Zoomlion Heavy Industry Science and Technology confirmed on Feb. 17 it had offered to buy U.S. crane maker Terex for about $3 billion.

Chinese companies announced a record $113.5 billion of outbound mergers and acquisitions in 2015, according to Thomson Reuters data.

China's national flag is seen in front of cranes on a construction site at a commercial district in Beijing, China, January 26, 2016. REUTERS/Kim Kyung-Hoon

China’s Zoomlion Heavy Industry Science and Technology confirmed on Feb. 17 it had offered to buy U.S. crane maker Terex for about $3 billion.

Chinese companies announced a record $113.5 billion of outbound mergers and acquisitions in 2015, according to Thomson Reuters data.