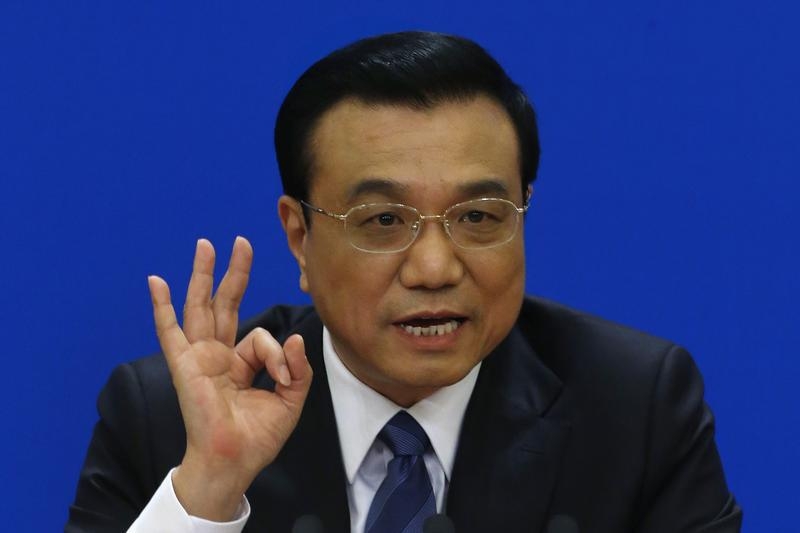 It’s hard to be scared of normal. That might be why China’s latest meme has caught on so fast. Economists, business leaders and most lately Premier Li Keqiang have used the phrase “new normal” to explain China’s slowdown. The insistence on normality mainly disguises the fact that the current situation is anything but.

Western pundits embraced the term five years ago as a way to describe economies ravaged by the financial crisis. In China, President Xi Jinping started the craze in May as a snappy way of rationalising slowing growth. That deceleration is reflected in the 7.4 percent expansion of the economy in 2014, the slowest rate in 24 years. Describing China’s failure to hit its own growth goal as normal suggests the miss is deliberate, and that targets are less binding.

New normality is also a political statement. It’s the closest Xi can comfortably get to criticising the economic policies of his predecessors, Hu Jintao and Jiang Zemin, under whom China grew rapidly but unequally, and with little regard for the environment. Those in search of political favour have adopted the phrase to show their respect. Alibaba founder Jack Ma and property tycoon Wang Jianlin are New Normalists. So are China’s central bank and its national salt monopoly.

The idea is to reassure, but some may just feel more nervous. In military terms, “normal” could mean hopes of a return to the regional dominance China was forced to give up in the 19th century. For employees of industries jammed with overcapacity, or graduates seeking high-paid service jobs, it could turn out to mean joblessness, or at least unhappy employment, since improvements to education and social mobility will take years to come through.

Whatever politicians say, it’s hard to see how normal is sustainable. Fixed asset investment, which sustains construction jobs, grew at the slowest rate for a decade in December. In the same month, the quantity of goods carried by rail fell 10 percent year on year, worse than the depths of the 2008 slowdown. And since 2009, the amount of housing under construction nationally has grown from three years’ worth of sales to five. The new argot is just a different way of masking old anxieties.

Li Keqiang said on Nov. 22 that China’s economy was entering a “new normal”, characterized by a moderation from high growth to medium-to-high growth.

Speaking to delegates at the World Economic Forum in Davos, the Chinese premier pointed out that even 7 percent growth in a country of China’s size equates to more than $800 billion of output.

China's Premier Li Keqiang gestures as he speaks during a news conference, after the closing ceremony of the Chinese National People's Congress (NPC) at the Great Hall of the People, in Beijing, March 13, 2014.

Li Keqiang said on Nov. 22 that China’s economy was entering a “new normal”, characterized by a moderation from high growth to medium-to-high growth.

Speaking to delegates at the World Economic Forum in Davos, the Chinese premier pointed out that even 7 percent growth in a country of China’s size equates to more than $800 billion of output.