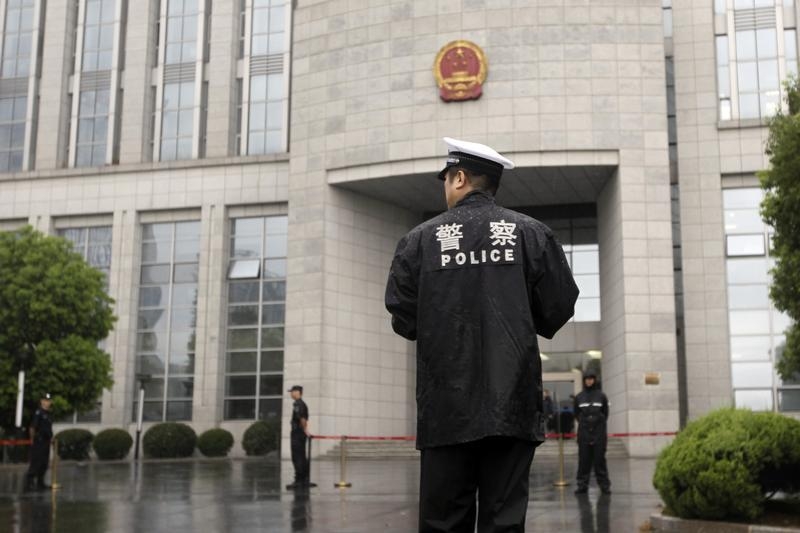 The latest leadership pow-wow ended with a pledge to reduce political meddling in court cases, and fight legal graft. Yet foreign companies are unlikely to get a fairer hearing from regulators, and the ruling Party remains untouchable. It’s justice with Chinese characteristics.

The leaders of China’s ruling Communist Party wrapped up a four-day meeting on Oct. 23 with a pledge to reinforce rule of law, follow the constitution, and reduce political meddling in court cases.

The fourth plenum of the Party’s Central Committee, headed by General Secretary Xi Jinping, released a communique in which it vowed to establish “socialist rule of law with Chinese characteristics”. It added that rule of law must take place “under the leadership of the Party”.

Under the new system, officials will be given demerits if they are found to have interfered with judicial cases, and will also face public censure. China will also strengthen supervision over judicial activities and protect human rights, the statement said, while expressly forbidding settlement of cases based on favours, connections or exchanges of money.

China will also explore setting up courts spanning different regions, and create a mechanism for public interest litigation, though details on these were scant.

There was no mention of the fate of former security chief Zhou Yongkang, who has been under investigation for graft since July.