King of the road 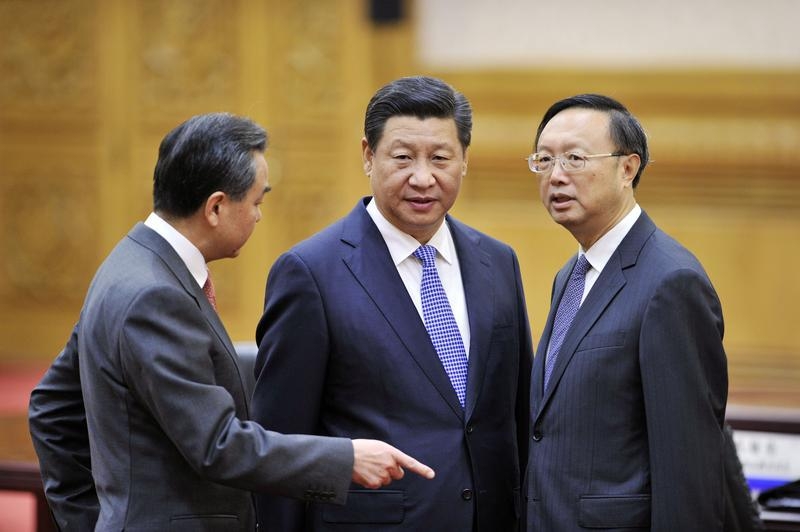 Banks are rushing to back Xi Jinping’s plan to expand China’s influence. Building infrastructure in central Asia and the Middle East is a smart way of exporting excess materials and labour, and gaining skills and allies. The cost is dud loans and stifled domestic consumption.

CITIC, the state-owned conglomerate, said on June 24 it would invest 700 billion yuan ($113 billion) to support China’s policy of expanding its global trade and investment links. The money would be used to back around 300 projects under the “One Belt, One Road” initiative, a sprawling network of infrastructure works across South, West and Central Asia.

President Xi Jinping said in March that he hoped annual trade with countries included in the programme, which is split into a “Silk Road Economic Belt” and “21st Century Maritime Silk Road”, would reach $2.5 trillion in a decade. China’s total trade in 2014 with all countries was $4.2 trillion.

Xi has announced a $40 billion fund to support the plan, with the first $10 billion coming from China’s foreign exchange reserves and state-owned institutions.

Bank of China has received more than $4.5 billion orders for a multi-currency bond to back projects under the One Belt, One Road plan, IFR reported on June 24.

Countries including Georgia, Uzbekistan and Hungary pledged their support in June for the scheme, which would include railways, roads, ports, power grids and internet networks.