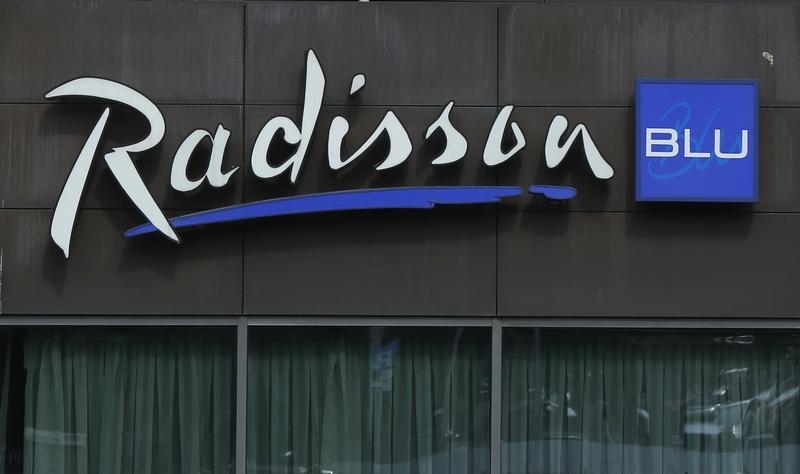 The conglomerate has added Radisson owner Carlson Hotels to its portfolio of airlines, property and electronics. It has spent more than $15 bln outside the People’s Republic in a year. As with other Chinese buyers, outsiders can only guess at the logic of HNA’s grand tour.

China’s HNA Group announced on April 27 that it had agreed to buy Carlson Hotels, the privately owned U.S.-based operator of the Radisson chain. The two sides did not disclose the price.

As part of the transaction, HNA will acquire Carlson’s 51.3 percent stake in Rezidor Hotel, which is listed in Sweden. The change of control will require HNA to make an offer for the outstanding shares of Rezidor, which has a market value of 5.58 billion Swedish crowns ($690 million), or reduce its stake below 30 percent.

David Berg, chief executive of Carlson Hospitality Group, will continue to run the company under HNA’s ownership, and its headquarters will remain in Minnetonka, Minnesota.

Bloomberg reported last month that the deal could fetch $2 billion.