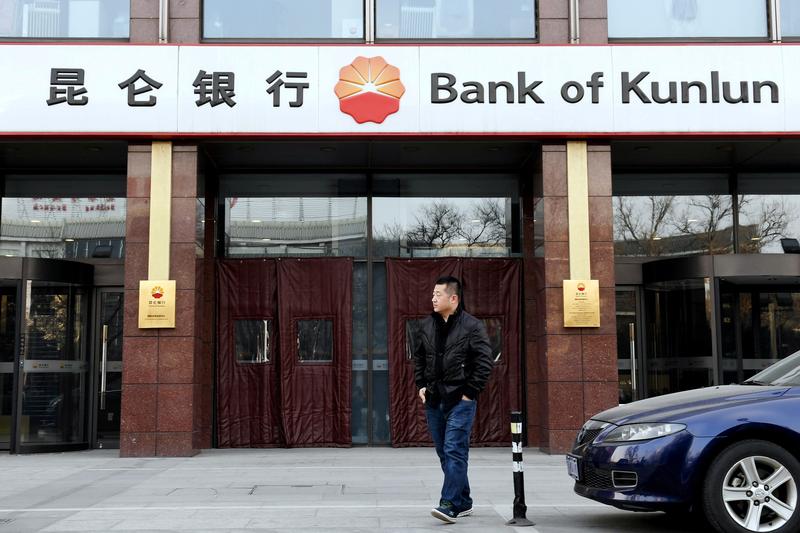 Bank of Kunlun could soon stop handling payments from the Islamic Republic. Limiting a primary channel for transactions with Tehran is the strongest signal yet that Beijing’s top firms are quietly acceding to Washington’s demands. Iran will struggle to fill the gap.

China’s Bank of Kunlun is preparing to stop handling payments from Iran as U.S. sanctions loom, Reuters reported on Oct. 23, citing sources familiar with the matter. The bank will stop taking such payments from Nov. 1, the sources said.

The bank, controlled by state energy group China National Petroleum Corporation, is a key channel for settling payments between China and the Islamic Republic. The U.S. Treasury Department announced sanctions against the bank in 2012 for facilitating transactions with Iranian banks and the country’s Revolutionary Guards.

China is the top buyer of Iranian oil and nearly all of its oil payments go through Kunlun.

Fresh American sanctions on Iranian oil are due to start on Nov. 4.