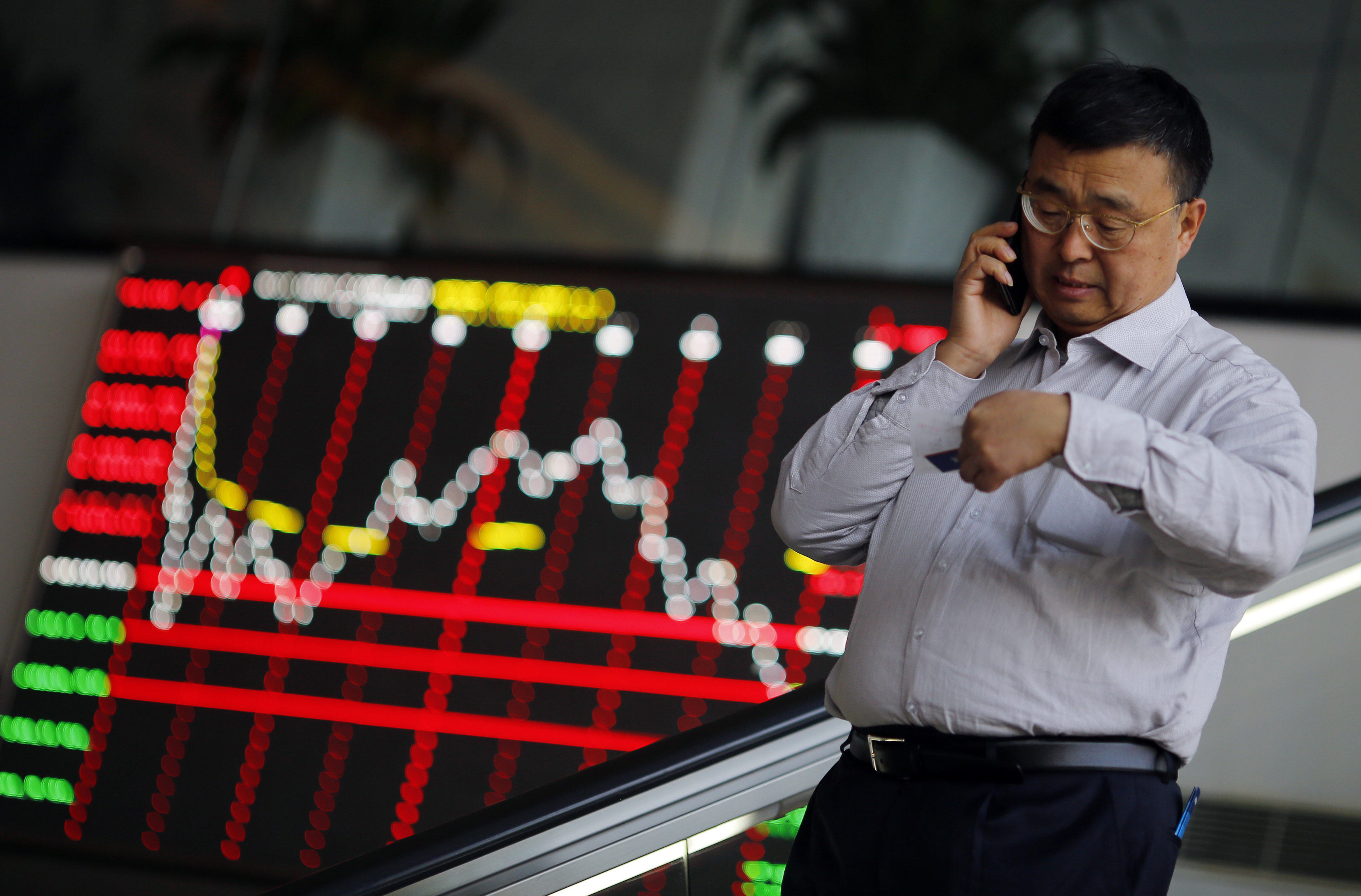 Two and a half years after rulers pledged a “decisive” role for markets in the world’s second-largest economy, they remain reluctant to let supply and demand set the value of listed stocks. Last week, the China Securities Regulatory Commission said it was studying companies, currently listed overseas, which are pursuing so-called backdoor listings on the mainland. According to Caixin, the CSRC has also stopped listed firms from raising capital to invest in speculative industries like internet finance, video games and virtual reality.

The desire to prick bubbles before they inflate is forgivable. Memories of last year’s debt-fuelled stock market boom, bust and failed bailout are raw. Botching the response to the crash apparently cost the CSRC’s last boss his job. Besides, the retail investors who still hold the majority of tradeable equities are prone to blaming authorities for any losses.

In an attempt to restrict supply, the CSRC has reined in initial public offerings. So far this year regulators have permitted 43 new listings, raising just over $3 billion, according to Thomson Reuters. In the same period last year, they waved through 122 offerings raising $11.5 billion.

Not surprisingly, some of the hundreds of companies waiting for approval for an IPO have turned to already-listed groups to tap the market. Follow-on equity offerings in China have raised $19 billion this year – close to the $20 billion issued in the same period of 2015. Once-obscure stocks have become speculative darlings as investors try to guess which shell companies will become a vessel for groups seeking a listing.

By trying to rein in such speculation, however, the CSRC is effectively second-guessing market decisions about how best to allocate capital. This leads to poorly developed stock markets, which in turns leaves China overly dependent on debt. Just 4 percent of the new financing pumped into the economy in the first three months of the year was in the form of equity. That’s unlikely to change as long as regulators keep tinkering.

The China Securities Regulatory Commission has prohibited listed firms from selling more stock to raise capital for investments related to Internet finance, video games, film and television and virtual reality, Chinese publication Caixin reported on May 11, citing a person close to the regulator.

According to Caixin, the regulator is worried that listed firms will take advantage of investor enthusiasm to branch out into these sectors.

The CSRC said on May 6 it was analyzing the potential impact of overseas-listed Chinese companies coming home to list on mainland exchanges. A spokesman for the regulator said it was paying attention to a valuation gap between domestic and overseas markets and speculation on shell companies.

Dozens of Chinese companies listed overseas have announced plans to take themselves private with a view to re-listing on mainland exchanges.

However, Dalian Wanda Group is reconsidering a plan to take its Hong Kong-listed property arm private, two sources told Reuters on May 11.

The company, owned by China’s richest man, Wang Jianlin, had been looking to take itself private in Hong Kong with a view to re-listing in Shanghai.