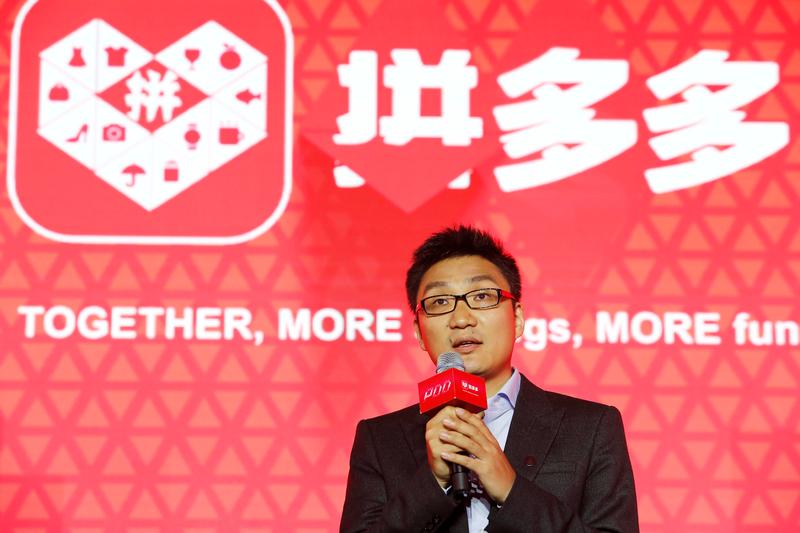 Fresh from its role in torpedoing Qualcomm’s $44 bln NXP bid, Beijing’s all-in-one consumer regulator is now investigating the newly-listed Pinduoduo over fake goods, sending the stock down 10 pct. China has built a powerful champion: investors are right to be afraid.

Colin Huang, founder and CEO of the online group discounter Pinduoduo, speaks during the company's stock trading debut at the Nasdaq Stock Market in New York, during an event in Shanghai, China July 26, 2018. Picture taken July 26, 2018. Yin Liqin/CNS via REUTERS ATTENTION EDITORS - THIS IMAGE WAS PROVIDED BY A THIRD PARTY. CHINA OUT. - RC189E89B030

China’s State Administration for Market Regulation said in a statement on Aug. 1 that it had ordered Shanghai authorities to interview Pinduoduo’s staff over the allegations.

Backed by Chinese internet giant Tencent, three-year-old Pinduoduo raised $1.6 billion in its initial public offering on July 26, after pricing its shares at $19 each, the top end of its marketed range. The stock soared over 40 percent in its trading debut the same day.