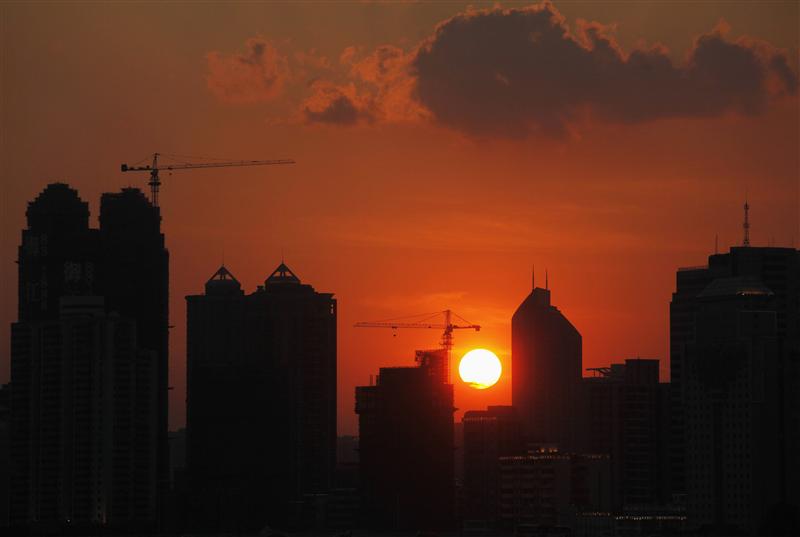 Residential real estate prices in China’s wealthiest cities are surging. But in smaller cities that represent the largest part of the market, unsold inventory is still more than two years of supply. The increase in prices and construction risks over-stimulating the sector.

On April 15, the government announced that first quarter GDP rose 6.7 percent year on year. On a seasonally adjusted basis, however, GDP grew just 1.1 percent in March compared with the previous quarter.