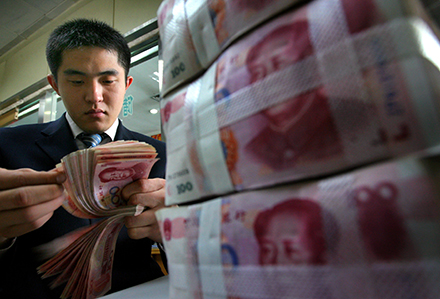 The first cut to lending rates since 2012 shows the limits of Beijing’s tolerance of slowdown. It should save some riskier loans from going bad, and breathe some life into a zombified property market. But huge adjustments remain, and long-suffering savers will still be left worse off.

Banks will be able to offer deposit rates 1.2 times the benchmark, a change from the previous limit of 1.1 times. The People’s Bank of China ended caps on lending rates in July 2013, but still forbids banks from offering more than a mandated rate on deposits.