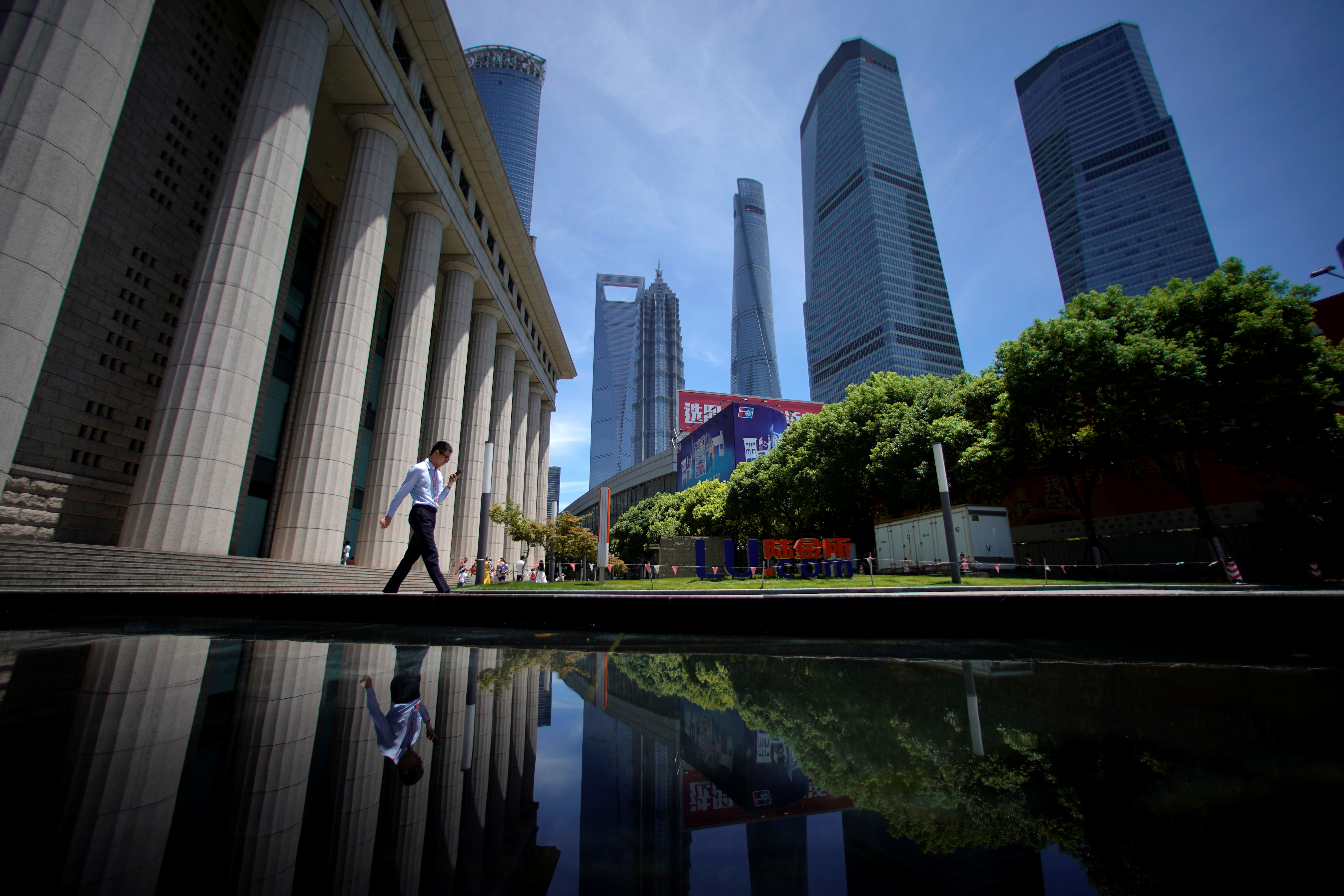 An economic recovery has fed official complacency. Yet once-transformational foreign direct investment has been hollowed out by China’s abuse of multinationals. While overseas money pours into stocks and bonds, hedge funds don’t boost efficiency or help in trade wars.

Analysts polled by Reuters expect fourth-quarter GDP to expand by 6.7 percent, versus 6.8 percent in the third quarter.

The Ministry of Commerce reported on Jan. 16 that foreign direct investment into China, which includes investment from Hong Kong, rose 8 percent to 878 billion yuan ($136 billion) in 2017. Most of that gain came from the single month of November, when FDI rose more than 90 percent compared to the same period a year earlier.