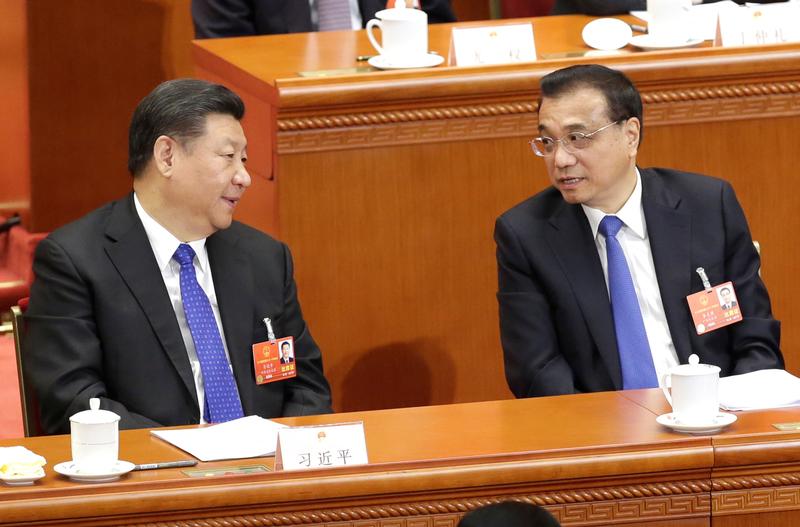 Uniting banking and insurance oversight while consolidating the work of other ministries should relieve burdens Beijing puts on private enterprise. Big layoffs would be an important next step for the new regime. Idle paper-pushers have grown too fond of mindless crackdowns.

The Chinese government said on March 13 it would merge its banking and insurance regulators and reduce the number of ministries under the State Council, China’s cabinet, by eight to 26. Seven non-ministerial agencies will be eliminated.

A new National Markets Supervision Management Bureau will take over pricing supervision and antimonopoly enforcement from the National Development and Reform Commission.

Premier Li Keqiang has been a strong advocate for reducing red tape and cutting taxes on private businesses. In his work report to the National People's Congress on March 5, he said the government aims to reduce the tax burden for companies by more than 800 billion yuan in 2018.