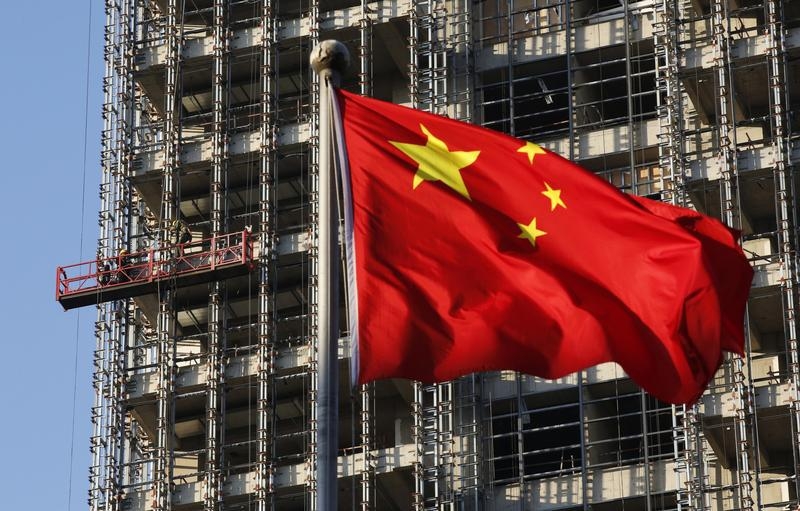 A change to the way activity is measured added 3 percent to last year’s GDP. It may be closer to global norms, but new accounting for concepts like research and rent still relies on guesswork. Behaviour speaks louder than big economic aggregates, and what it says is concerning.

A Chinese national flag flutters at a construction site for a new residence complex in Beijing November 4, 2013.

China’s statistical bureau said that GDP in 2013 was 3 percent higher than previously reported, as it reported the results of a wide-ranging economic census on Dec. 16. That suggests an increase of 1.7 trillion yuan ($275 billion). The revised figures will be made available on Dec. 19.

China has been considering changes to GDP to bring it into line with the 2008 System of National Accounts used by the United Nations. Major differences include a move towards treating most research and development as an investment rather than as a cost of production, which adds to the “gross fixed capital formation” component of GDP when it is calculated using expenditures.

The way notional rents are computed on owner-occupied property could also change. Previously China’s calculation was based on depreciation and maintenance charges, but could now be reported using an estimate of market-based rent.

Companies above a certain size spent 832 billion yuan on research and development in 2013, the National Statistics Bureau said as part of the census, a 170 percent increase from 2008.

China’s manufacturing activity dropped to a seven-month low, according to the HSBC preliminary purchasing managers’ index released on Dec. 16. It fell to 49.5 from 50 at the end of November. A reading below 50 suggests activity is contracting.